How to Maintain Control of Your Future: Recent FAA design standards may impact your long-term airport plans 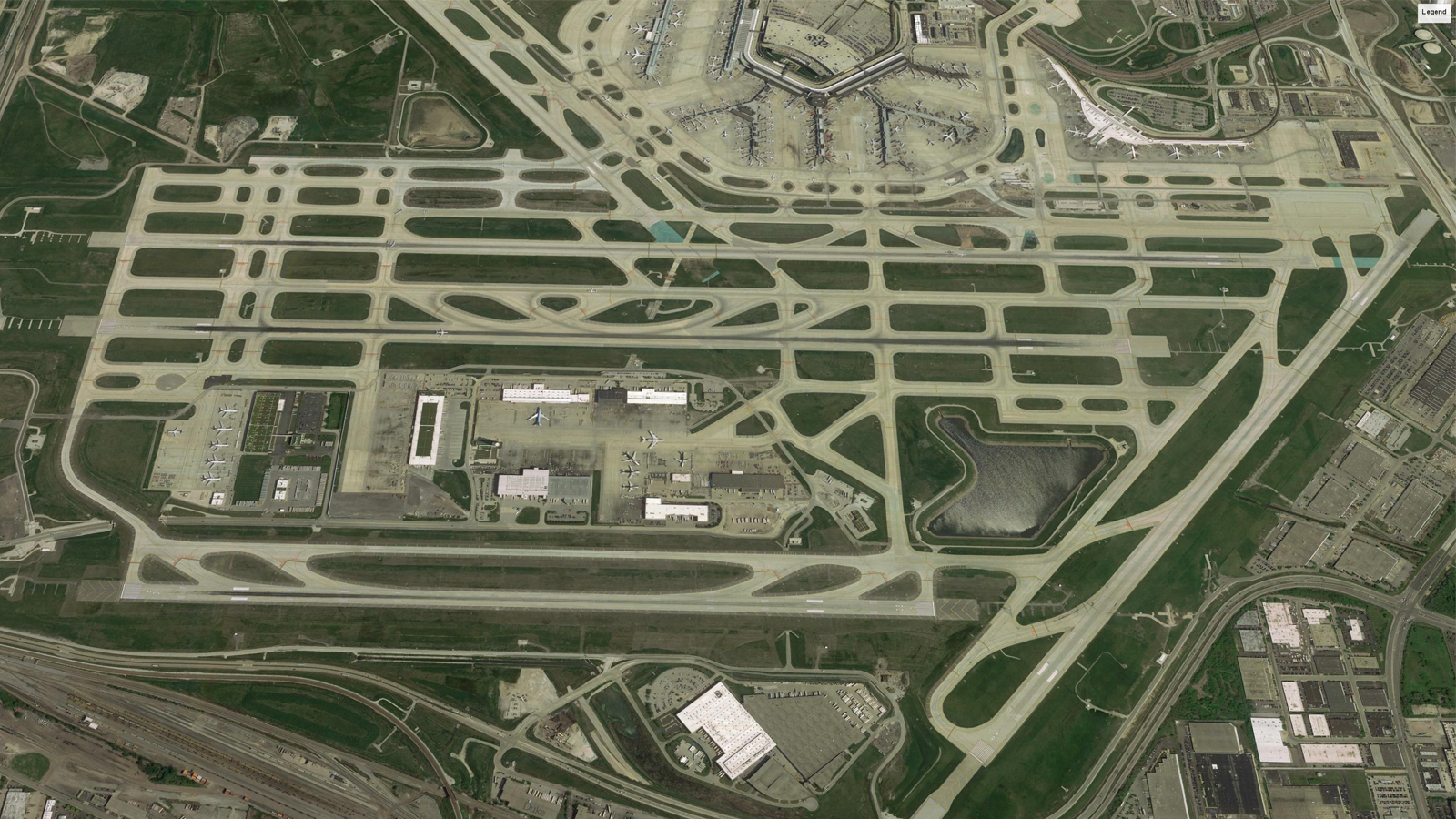 With the summer roll-out of the Federal Aviation Administration’s (FAA’s) Runway Incursion Mitigation program (RIM), it is apparent that focus on airfield safety remains a priority. The nearly complete RSA program and FAA’s significant rewrite of the Airport Design Advisory Circular (AC) 150/5300-13A in 2012 were initial steps that illustrate the their strategy to place more emphasis towards airfield safety. The result is an agency shift in priorities for planning and capital improvement programming that can have profound impacts on some airports that may now be required to make adjustments to their airfield complex in lieu of advancing their own locally-driven capital initiatives. While the FAA’s specific treatment of the new program and standards may vary somewhat, nationwide implementation is ongoing and will continue to intensify.

The Airport Layout Plan (ALP) is the shared planning tool used by the FAA and the airport sponsor to depict both existing facilities and planned development for an airport. The FAA requires regular updates to the ALP. So much has changed in recent years that those ALPs completed before 2012 are based on methodologies and trends no longer considered viable. Now, more than ever, you should be taking a closer look at FAA’s new standards and programs by revisiting your airport’s ALP. What follows is a summary of policies and trends that could drive your airport’s future development plan.

13A, RIM and FAA’s Data Driven Approach to Airport Planning

FAA’s focus on safety led to a substantial revision to the Airport Design AC 150/5300-13A in late 2012. While the AC contains new aircraft classifications and new taxiway fillet design methodologies and geometries, the most impactful guidance to holistic airport planning is the utilization of geometric factors in airfield design to increase situational awareness and reduce runway incursions. Specific points of emphasis include the following:

When these criteria for geometric standards are applied to existing airfields, it is not unheard of for some larger airports to have more than 40 non-compliant locations.

In what appears to be their next long-term airport development initiative, in May 2015, the Runway Incursion Mitigation program (RIM) was unveiled. While currently focused on an initial group of commercial service airports, RIM reveals how the FAA will be leveraging its own data in guiding the planning decisions for airports. The process allows historic runway incursion data to overlay the airport diagram to determine a correlation between “hot-spots” or other areas of complex geometry and runway incursions. In the short-term, it is anticipated that the FAA’s next steps will include evaluating priority locations, determining mitigation options and recommending improvements. Longer-term actions may include developing improvement schedules and budgets, and initiating projects.

The FAA’s ability to make these assessments is supported by their Airport GIS (AGIS) driven data submittal requirements released in 2007. These include ACs 150/5300-16A, 17C and 18B. The documents have fundamentally changed the manner in which airport planning deliverables are prepared and submitted. It also allows FAA to be better informed and proactive in addressing their own priorities on your airport.

An Emphasis on Mitigating Complex Geometry

Given the increasing trend in FAA’s emphasis towards safety priorities, airports have genuine concerns that they may lose some of their control over their own planning and capital improvements programming. Your priorities for federally-funded projects, such as maintenance, land acquisition or capacity improvements, can be delayed as Airport Improvement Program (AIP) entitlement or discretionary funds are reallocated to complex geometry mitigation.

An approach to planning that is both proactive and holistic can help you get a handle on the issues, as well as develop a strategic roadmap – one that addresses complex geometry issues that meet FAA’s intent while also preserving vital airport goals. Crawford, Murphy & Tilly’s (CMT’s) experience also demonstrates that such a planning process can leverage new criteria and programs to yield opportunity for the sponsor to comply with this criteria while still advancing its own individual agenda. In the end, the airport maintains control of its program and its future.

A prime example of CMT’s innovative approach to planning is the ALP update for Lexington Blue Grass Airport.

On the heels of two major programs to expand the airfield and terminal facilities, CMT was selected to lead a Master Plan and ALP update, which were focused on remaining ancillary items. During the planning process, the FAA came out with its new AC 150/5300 13A. CMT recognized the challenges of the new criteria that would require addressing complex geometry issues in the vicinity of the airport’s terminal area. While this could have been a temporary setback in the airport’s overall program, CMT identified an opportunity to leverage the new criteria to not only meet FAA’s new requirements, but to also maintain projects that had long been on the airport’s own priority list within the 5-year Capital Improvement Program (CIP).

CMT formulated the process into a $60+ million Taxiway Safety Enhancement Plan that not only enhanced safety through the relocation and expansion of several taxiways, but also opened the door for the relocation of the airport’s maintenance complex and the construction of a new and expanded Aircraft Rescue and Fire Fighting (ARFF) facility, both of which were outdated and in need of replacement. The plan creatively leveraged newly published airport design standards, non-conforming airfield areas, airfield capacity needs, and air traffic control tower support to increase federal funding eligibility to its maximum permissible participation levels, saving the airport sponsor millions of dollars in local funds. CMT provided project justification and FAA coordination to enable the airport sponsor to advance the project as their top development priority and receive a commitment of over $25 million in federal discretionary funds. This multi-year program is now under construction.

This outcome, along with others CMT has helped achieve with airport clients, underscores the importance of a proactive response to FAA criteria. It avoids a reactive predicament that can interrupt capital schedules and budgets.

A value-driven airport planning approach can keep an airport ahead of the curve in addressing FAA’s priorities for airfield safety. Such an approach can help an airport preserve a level of control over its program and can, in some cases, convert setbacks into opportunities. CMT’s experience includes reviving a major runway project that had long since been placed on FAA’s back burner. In the end, it requires a holistic perspective, a collaborative style, and the experience of how to leverage design criteria to the airport’s benefit.

A lot has changed in the last three years. If your ALP hasn’t been updated recently, perhaps it’s time to blow off the dust and have another look.