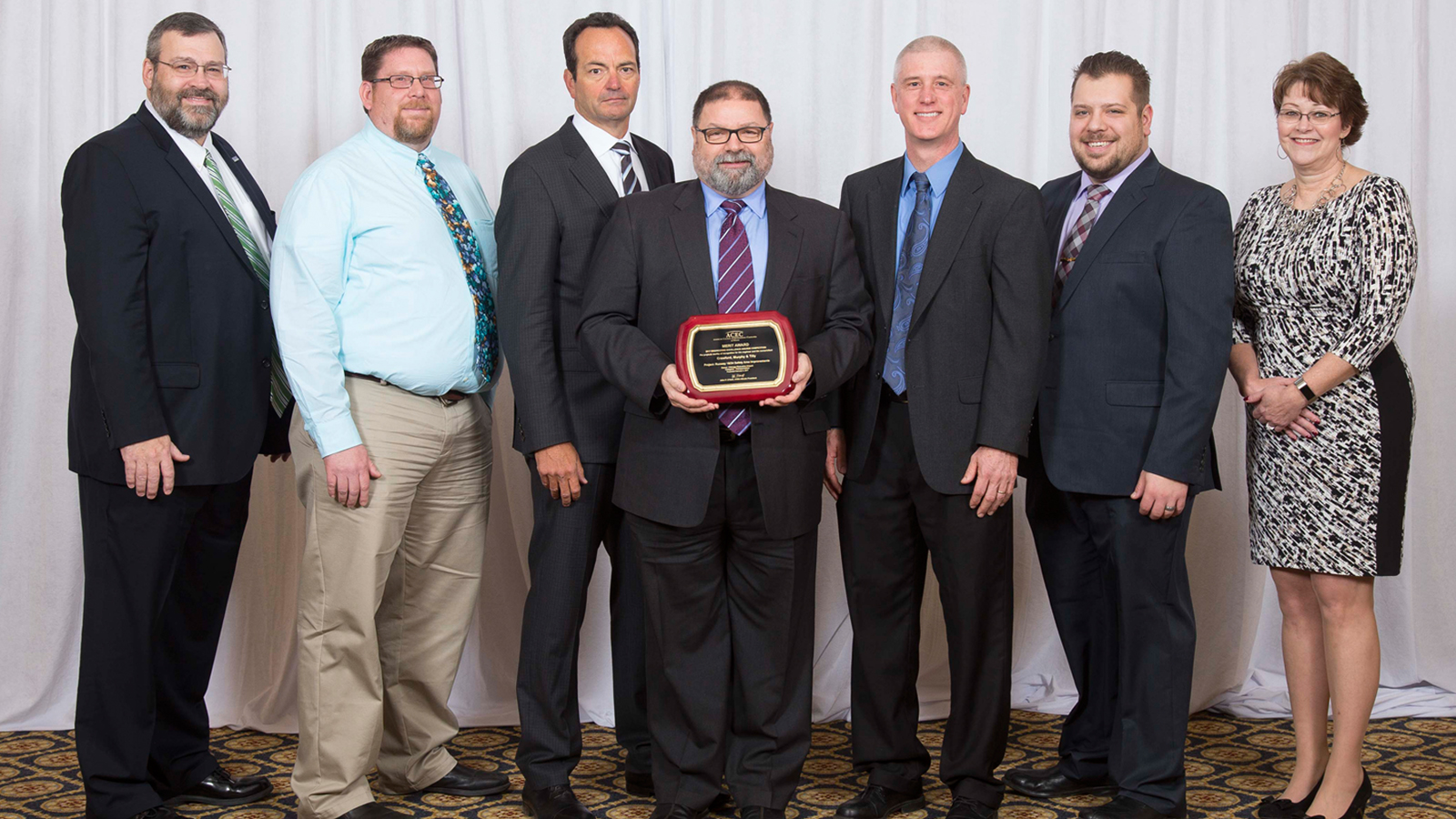 “It’s certainly an honor for CMT, but I’m especially grateful that Chicago Executive is being recognized for all the work that they’ve done,” said Brian Welker, vice president. “They’ve been committed to improving their facility and expanding operations for many years now. It has become such an invaluable asset, both to the people and businesses who use the airport, and to the overall economy of the region.”

The Chicago Executive Airport Runway Safety Area Improvement project demonstrated how engineering ingenuity can help a suburban airport continue to thrive despite a tightly-constrained environment. Unable to accom­modate standard FAA requirements for runway safety areas without major disruption to the community and environment just beyond its boundaries, CMT proposed, designed, and championed for both approval and funding for an Engineered Material Arresting System (EMAS). This solution has already been credited with saving an aircraft that had overran the main runway. EMAS allowed the airport to improve the runway safety area without sacrificing the level of operations at the state’s third busiest airport.