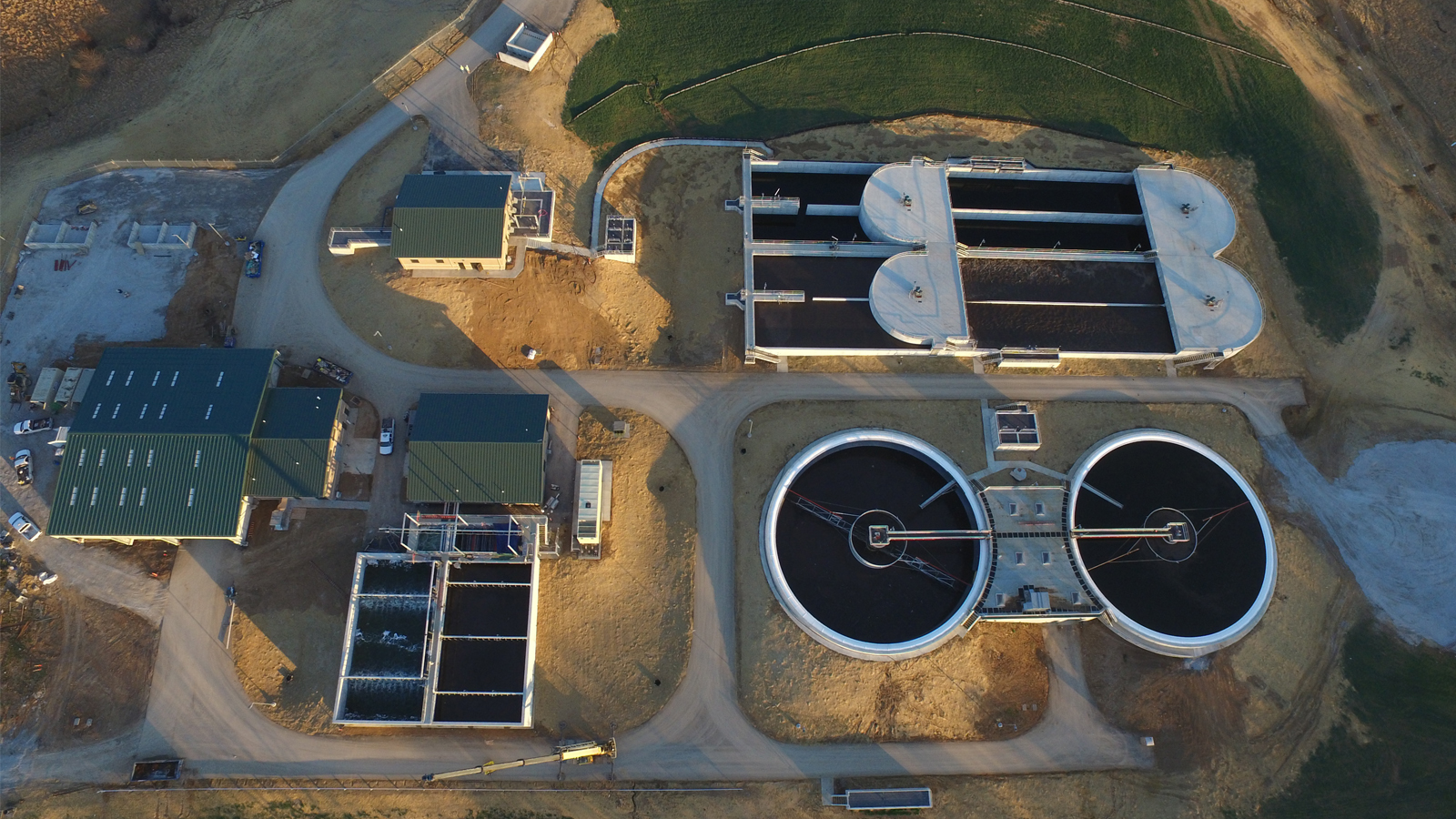 CMT is proud to have been the lead design engineer on this important project for the City of Liberty, MO. It is the first design-build project in Missouri to utilize State Revolving Funds (SRF) for financing. This strategy will save the city over $40 million in interest payments over conventional financing.

The Grand Opening and Ribbon Cutting Ceremony for the new Utilities Operation Center and Wastewater Treatment Plant was held Friday, April 7, 2017. The new plant will treat up to 7 million gallons per day, and allows the city to control costs associated with wastewater treatment – with an estimated savings of $27 million in treatment costs over the next 30-year period.

This facility ensures capacity to accommodate future growth for the next half-century and is also the single largest capital project since the city was incorporated in 1829. The total cost of the project is approximately $78 million, and includes the new wastewater treatment plant, two remote pumping facilities, three miles of 20-inch forcemain, two miles of 36-inch gravity sewer and new administration and maintenance facilities for the city’s water and wastewater staff.

Mayor Lyndell Brenton praised the citizens of Liberty, noting that the decision to move forward with building their own treatment facilities had 91% voter approval. Brian Hess, Liberty’s Director of Utilities, thanked the city’s Utilities Task Force, utilities staff, and the Design-Build team of Crawford, Murphy & Tilly, Inc. and Goodwin Brothers Construction. “I cannot adequately express the amount of gratitude I have for the Goodwin Brothers team,” said Mr. Hess. He added, “Their team has been outstanding to work with from day one and has seen the city through all the intricacies of this mammoth project.”