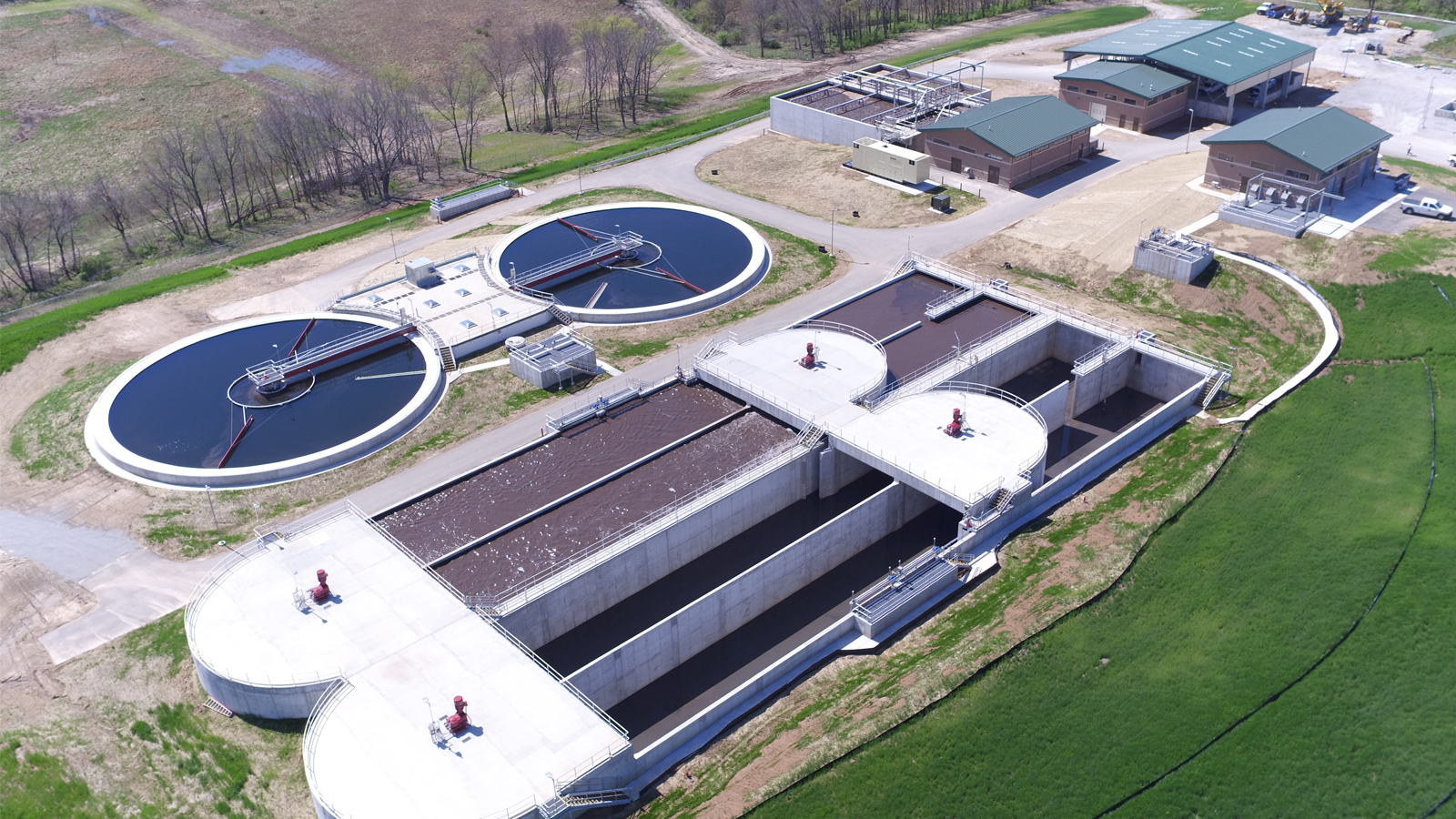 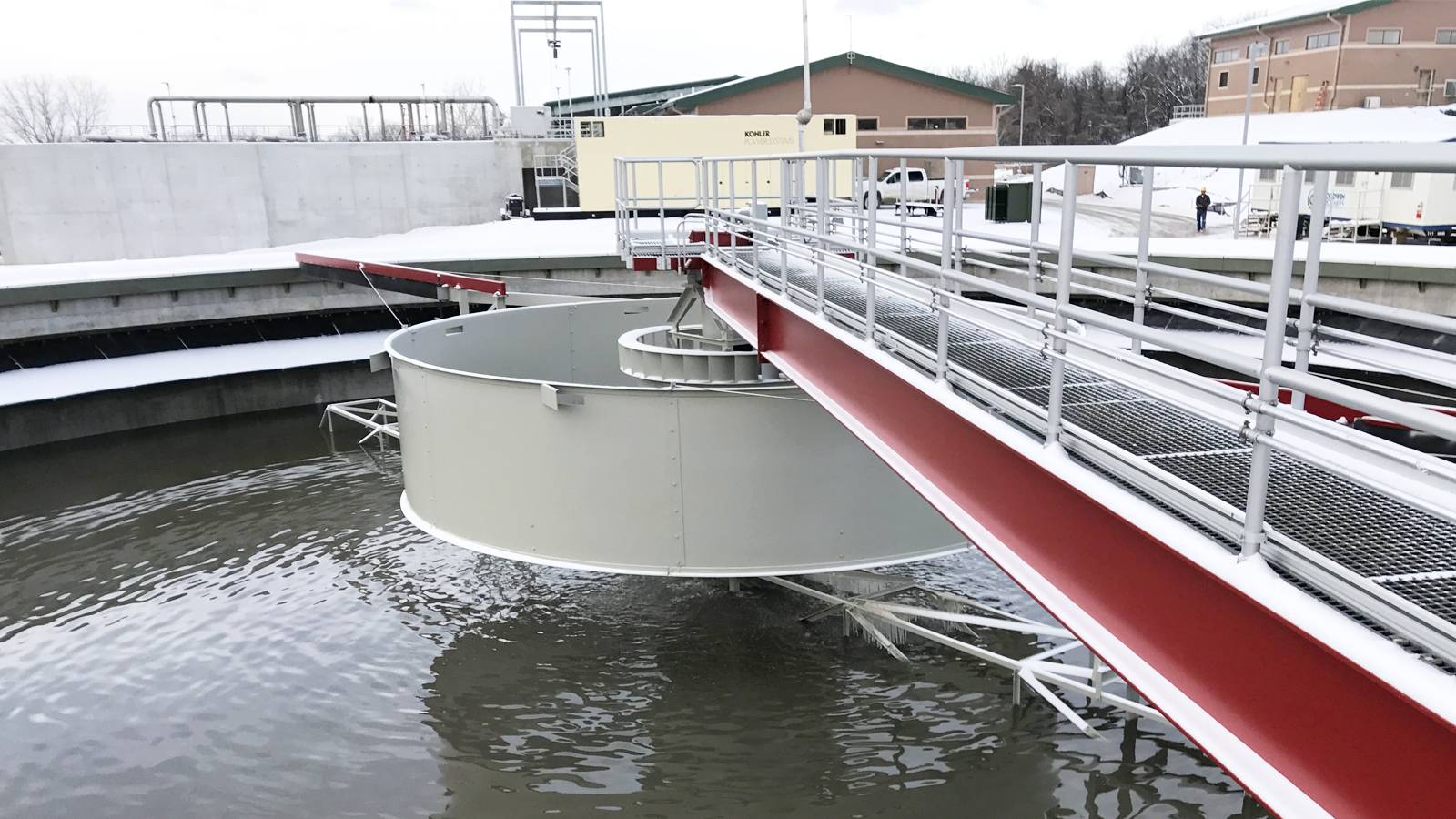 The new Wastewater Treatment Facility for the City of Liberty, MO received two awards from the Design Build Institute of America (DBIA) Mid-America Region (MAR) at a ceremony held on October 19, at Tower Club East at Arrowhead Stadium in Kansas City. The Liberty WWTP project received an Honor Award, then went on to be named Project of the Year. CMT served as the lead designer on the design-build project and partnered with the lead contractor, Goodwin Brothers.

The Liberty WWTP project was selected for demonstrating an exemplary level of owner collaboration, and cost and schedule control, two of the key benefits of the design-build delivery method the DBIA champions.

“It takes an extraordinary project, design-build process and team application to win,” commented Oretta Smith, Executive Director of the DBIA-MidAmerica Region. “I am pleased to share that not only was the Liberty project most worthy, it won with a unanimous decision by a very selective panel of judges.”

The $76 million Liberty project had previously received a DBIA National Award, and is one of the finalists for the National Project of the Year that will be presented at the DBIA Conference in Philadelphia in early November.

Congratulations to the entire team for a job well done.