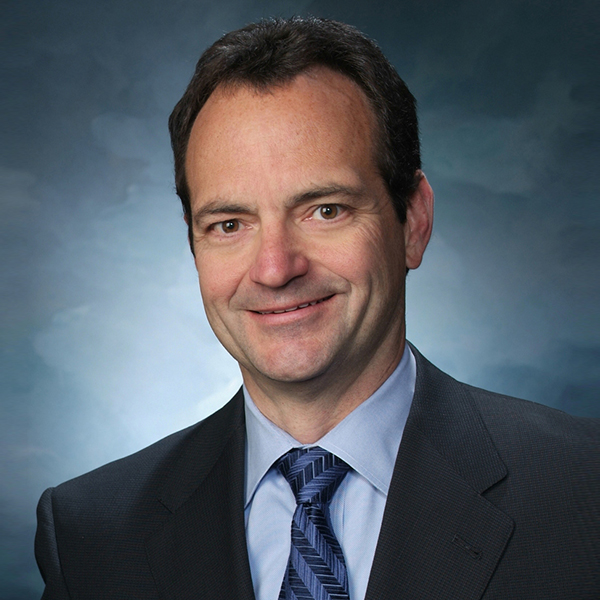 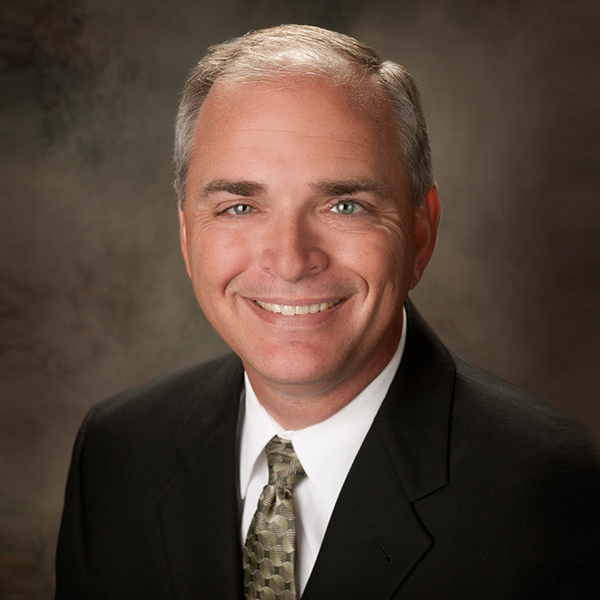 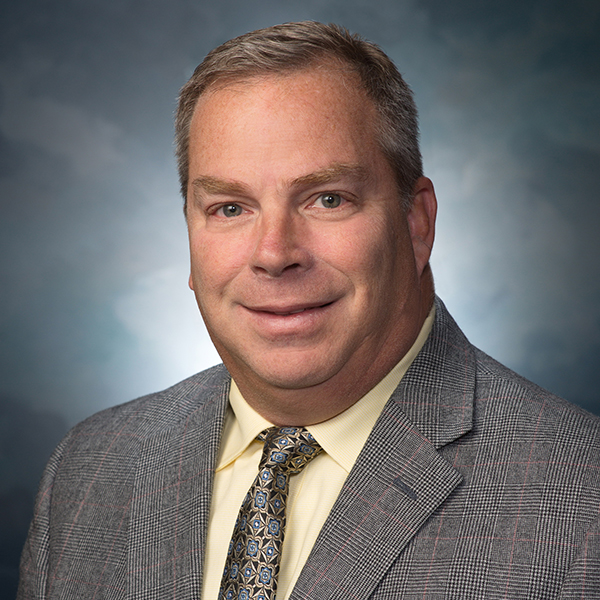 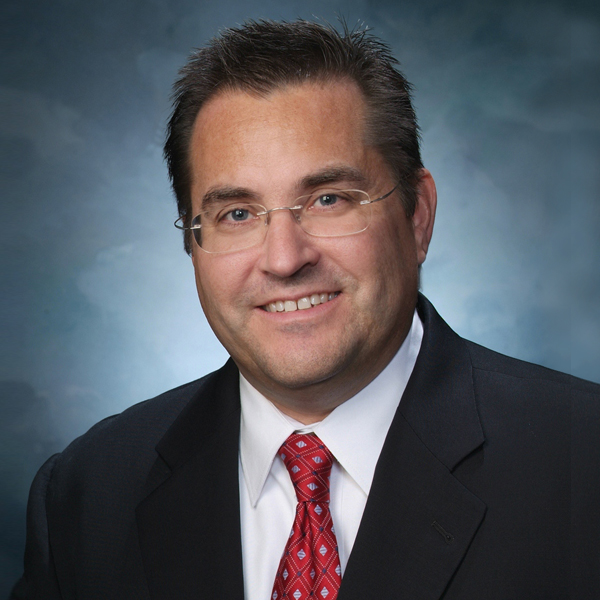 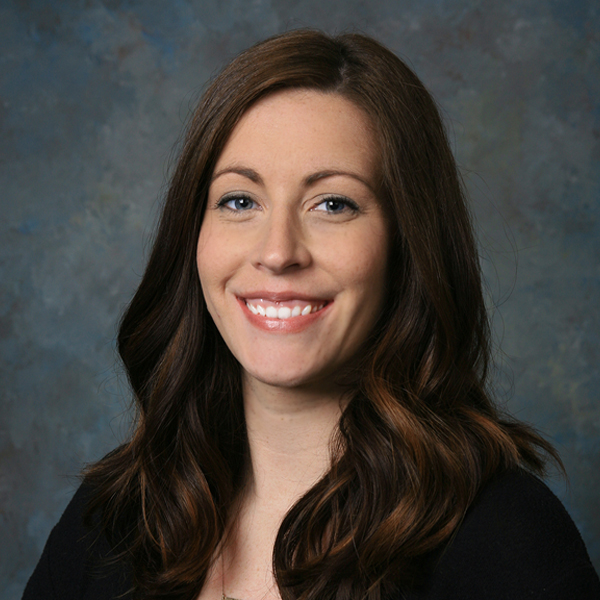 Transitioning into the role of Chief Operating Officer for the firm is Brian Welker, PE. He has served as Aurora/Rockford Offices Aviation Group Manager, Director of IT and Aurora office co-manager. He assumes the role from Mike Doerfler, PE, who will continue to serve in an advisory capacity.

Executive Vice President William (Bill) Bailey, PE, SE has been named corporate Human Resources Officer. Bailey, who is based in CMT’s Indianapolis office, also serves as the firm’s Chief Structural Engineer. He assumes the role from Bernie Held, PE, who will continue to serve in an advisory capacity.

The above management changes represent our continuous and seamless leadership transitions that have been a strength of CMT for many years. CMT would like to thank these individuals for their leadership and the stability they provide as the firm continues to focus on providing optimal value to its clients.