CMT Elects Board of Directors and Officers for 2018 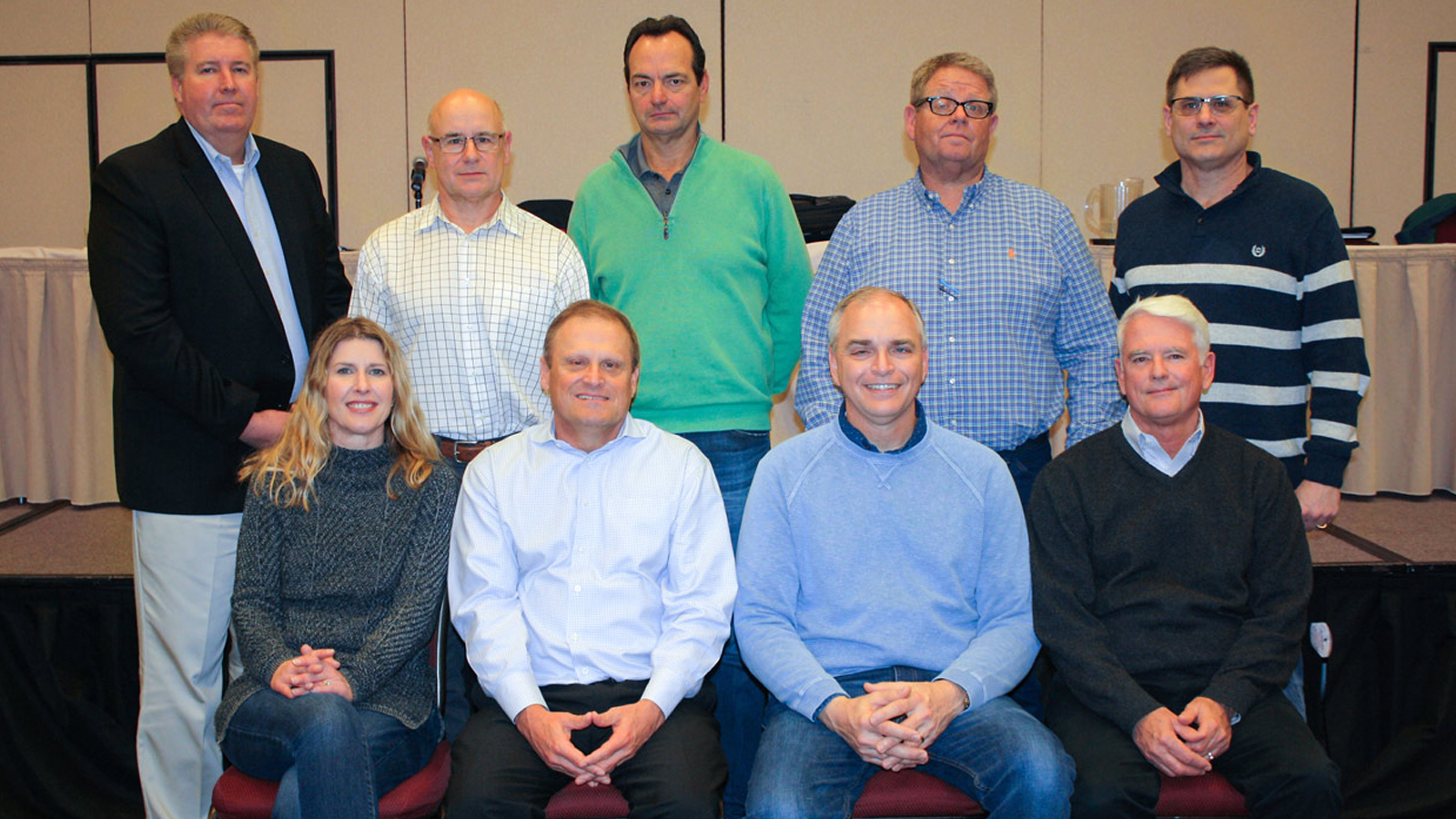 Crawford, Murphy & Tilly, Inc. (CMT) elected its Corporate Officers and Board of Directors at its annual meeting on February 24. CMT would like to thank these employees for their leadership and dedication to the firm.

The following individuals were elected as corporate officers:

The entire board is as follows: 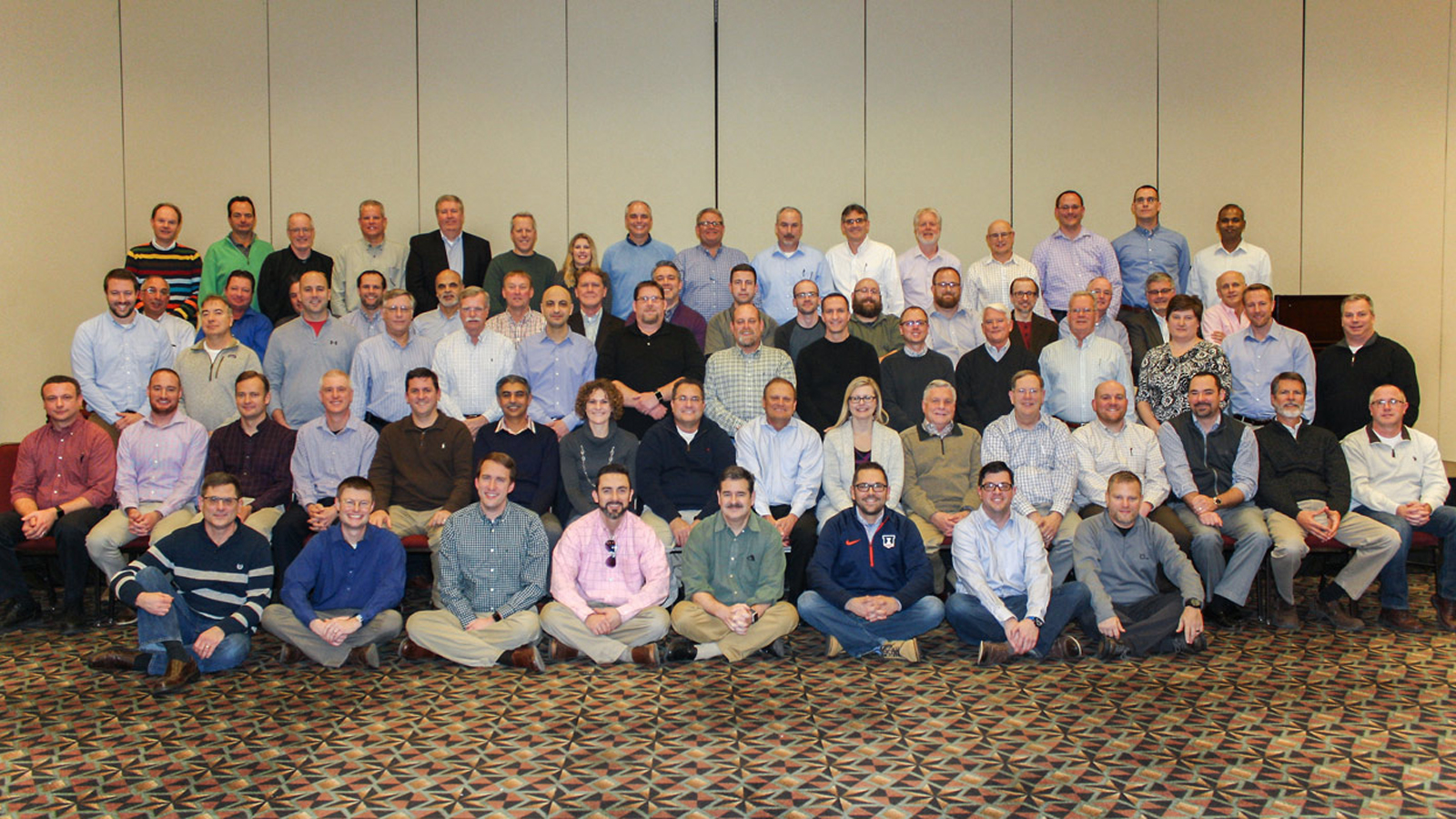