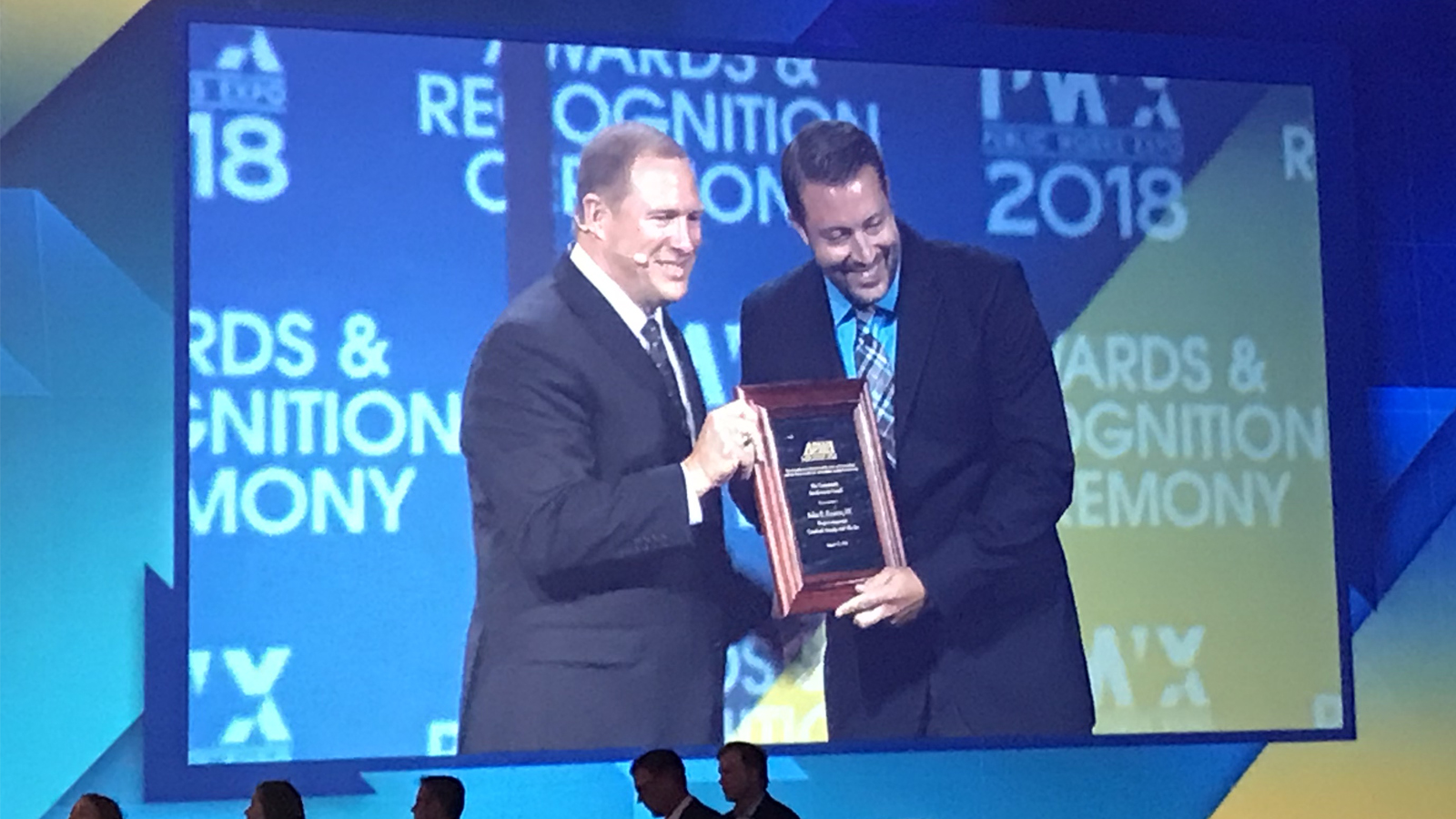 Keeven began his community involvement work as a member of APWA’s St. Louis Branch Advocacy and Outreach Committee in 2015, soon after in 2016, he became the chairman of the committee and continues to be the chairman to date. His volunteerism includes organizing and overseeing events and projects at non-profits he has an affinity for like The Little Bit Foundation and the annual St. Louis Crisis Nursery’s Holiday Hearts program, as well as many other non-profits.

The APWA’s St. Louis Branch’s Advocacy and Outreach Committee participates in the St. Louis Crisis Nursery’s Holiday Hearts program to adopt several disadvantaged families each year providing gifts and other items during the holiday season. Keeven organizes several raffles throughout the year to raise the funds necessary to support these families.

Because of his leadership, the committee’s efforts and the generosity of the APWA membership, many families in the St. Louis area have had joyous holiday seasons. 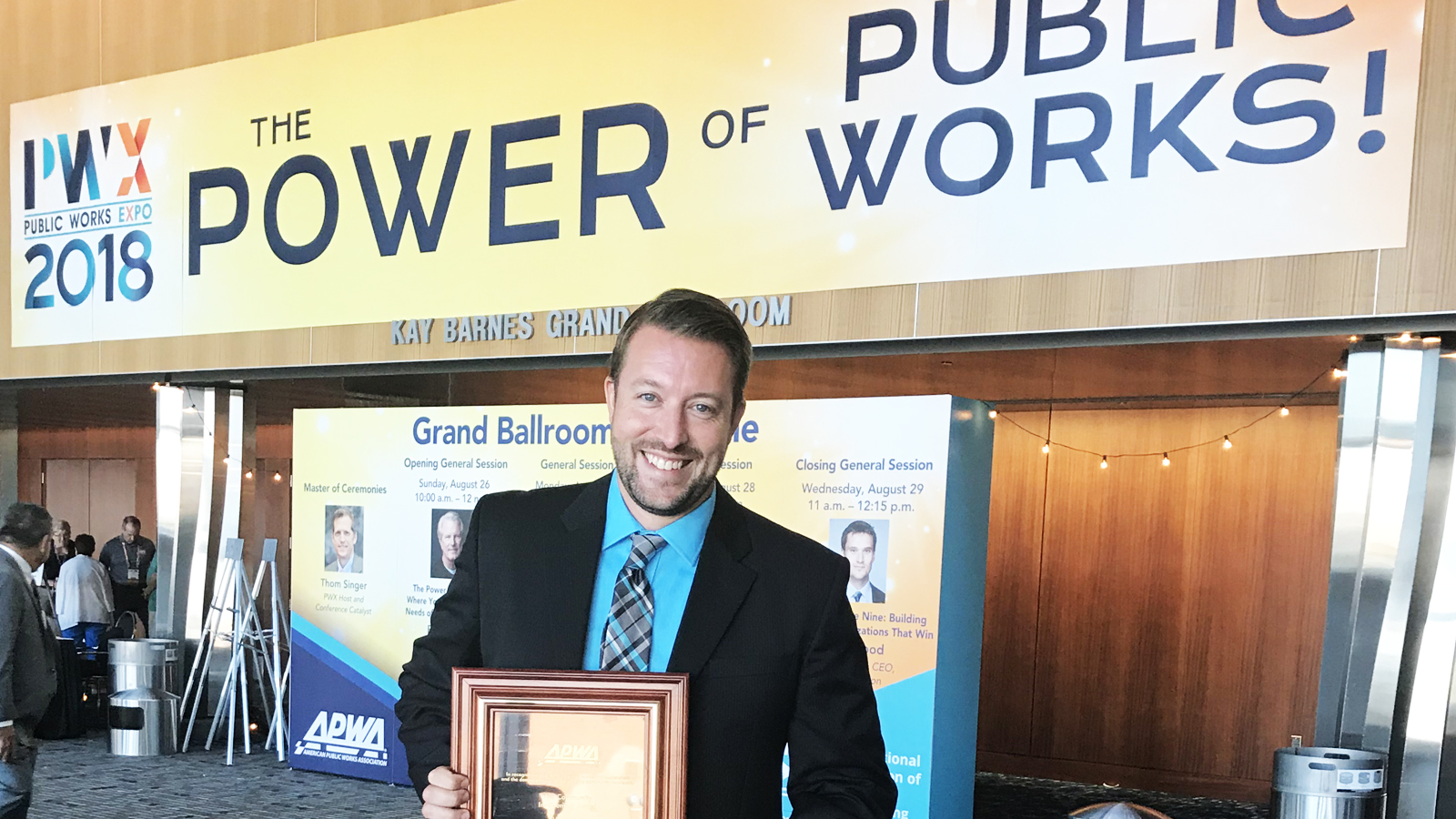 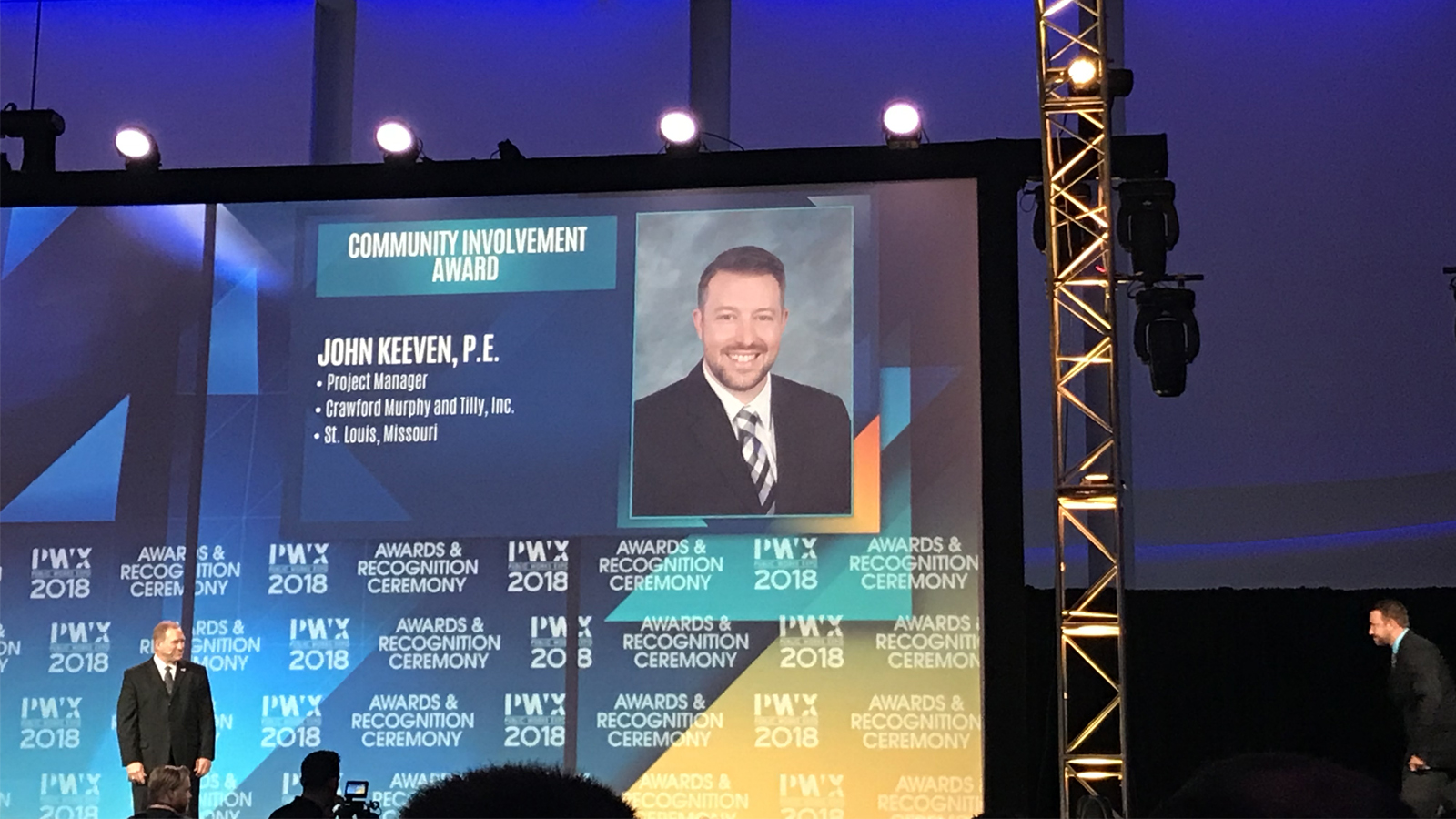