Looking at the FAA Reauthorization Act 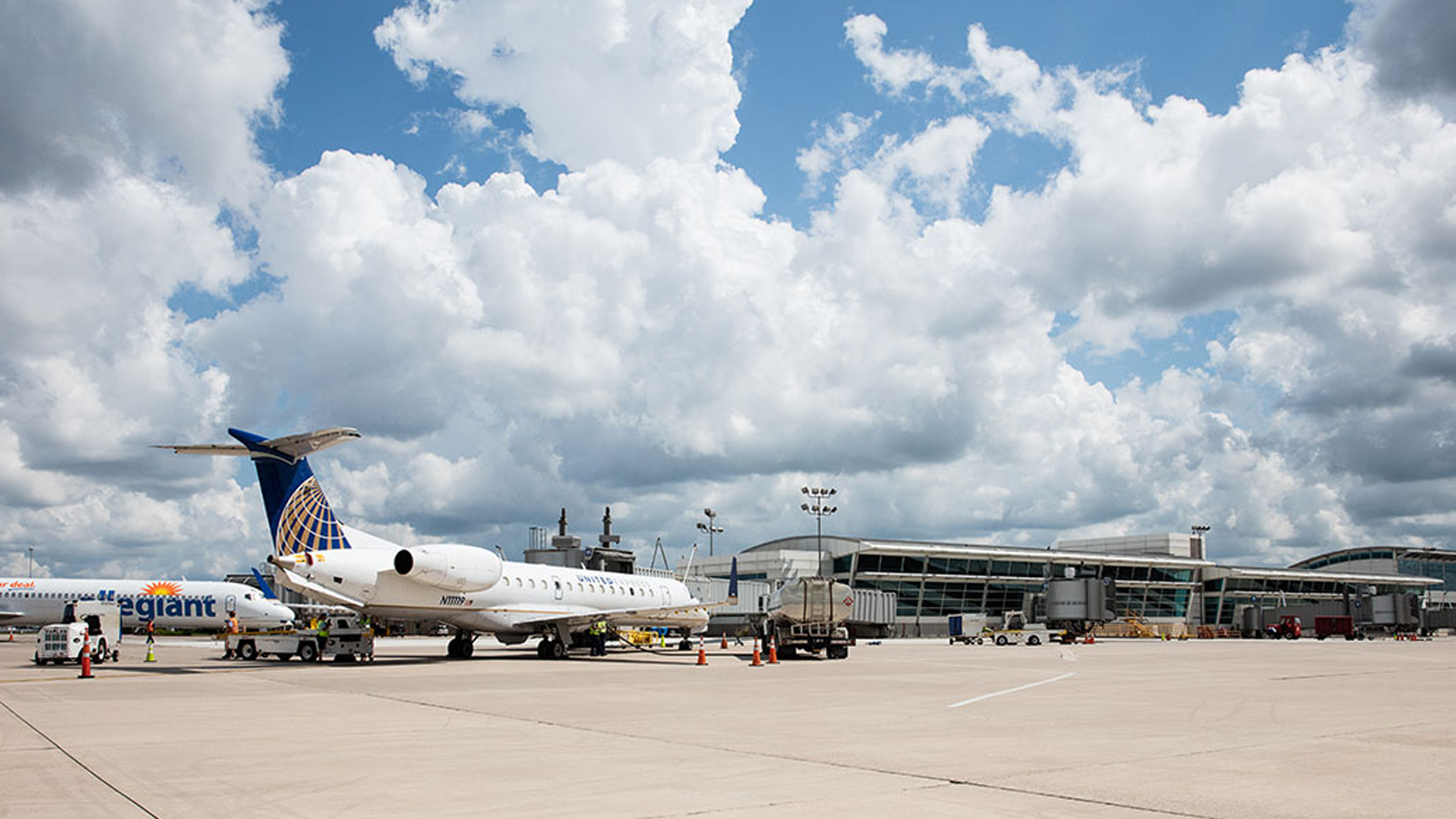 What do you need to know about FAA’s new Reauthorization referred to as H.R. 302 – Public Law 115-25? CMT aviation staff read the bill so you don’t have to! Check out the highlights below.

DOT is one of a handful of agencies not included in the spending bills that were passed before the end of the fiscal year. Instead, its funding was extended at current levels through December 7, 2018. Congressional leaders are hinting that the December funding deadline may become another showdown over funding for a border wall, which could escalate into another partial government shutdown.

For over 70 years, CMT has been providing value-driven solutions and excellent customer experiences to airports. From vision to execution, airports benefit from a range of expertise in planning, engineering, architectural, environmental and technology, enriched by our steadfast dedication to their success.