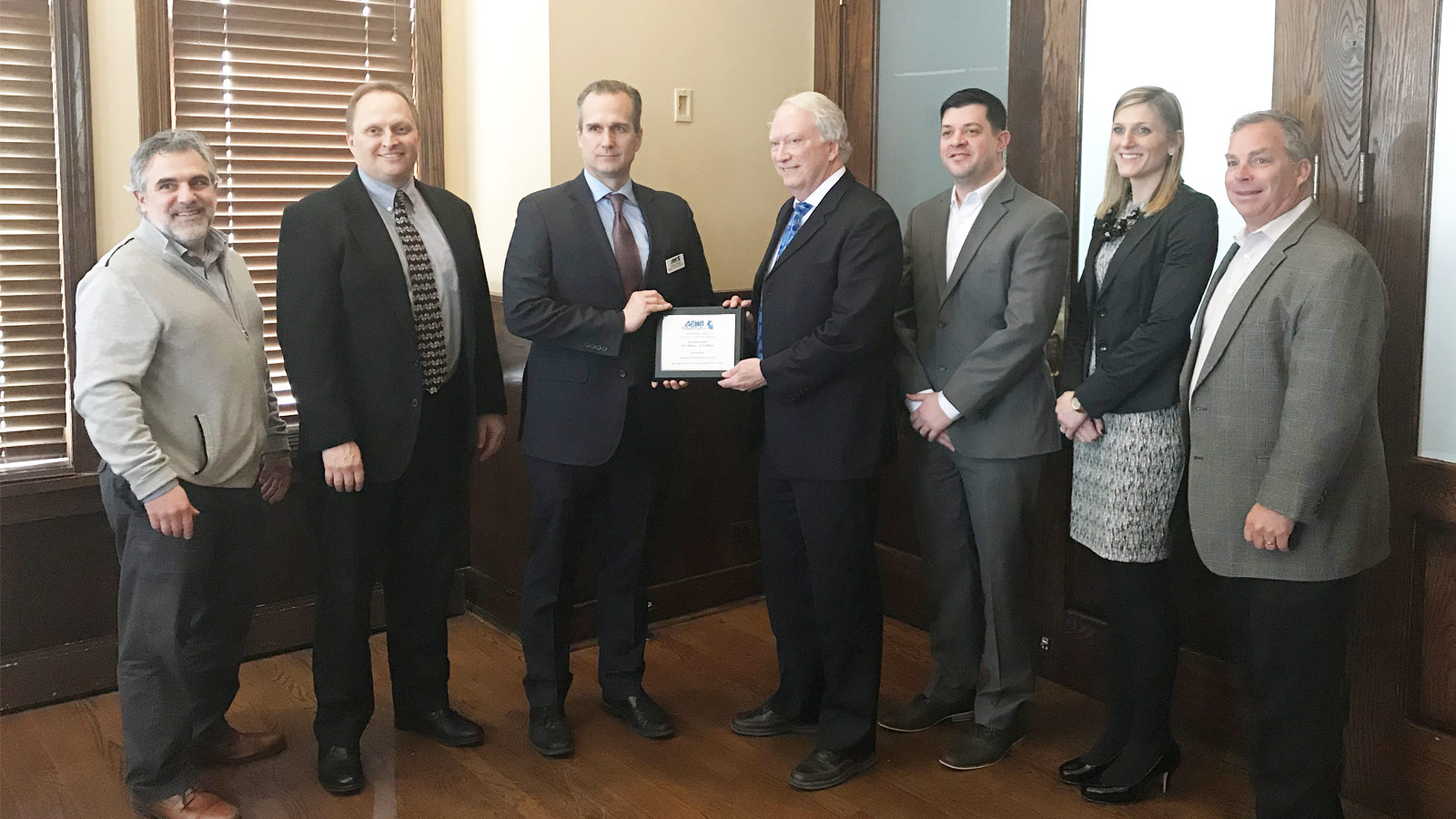 The Village of Hoffman Estates’ Barrington Road Interchange and Park-n-Ride was named the Transportation Project of the Year ($25 M to $75 M) by the Chicago Chapter of the American Public Works Association (APWA). The groundbreaking project incorporates a transit component into an Illinois Tollway-connected improvement for the first time in the agency’s history.

“What made this project special is that it brought together several agencies, each with their own goals, and everyone came out a winner,” said Tice Cole, project manager for Crawford, Murphy & Tilly (CMT), the prime engineering consultant on the project. “The village, Tollway, IDOT and Pace all deserve a lot of credit for their commitment to arriving at a successful solution.”

Hoffman Estates envisioned the new, full-access interchange project as a way to promote economic development, and to make the area more accessible for commuters and emergency response providers. The initiative drew the interest of Pace Suburban Bus, that was looking for opportunities to expand their Park-n-Ride facilities along the corridor. The project also coincided with the Tollway’s ongoing widening of the Jane Addams Tollway (I-90) and helped to facilitate that effort by eliminating a choke point created by the old interchange.

“All of these different priorities had to be balanced, while working on a fast-track design and construction schedule. In the end, it all came together, and this award is a testament to everyone’s hard work,” Cole said.

The APWA Chicago Chapter is nominating the Barrington Road Interchange and Park-n-Ride project for the national organization’s annual award, which will be announced later in the spring. 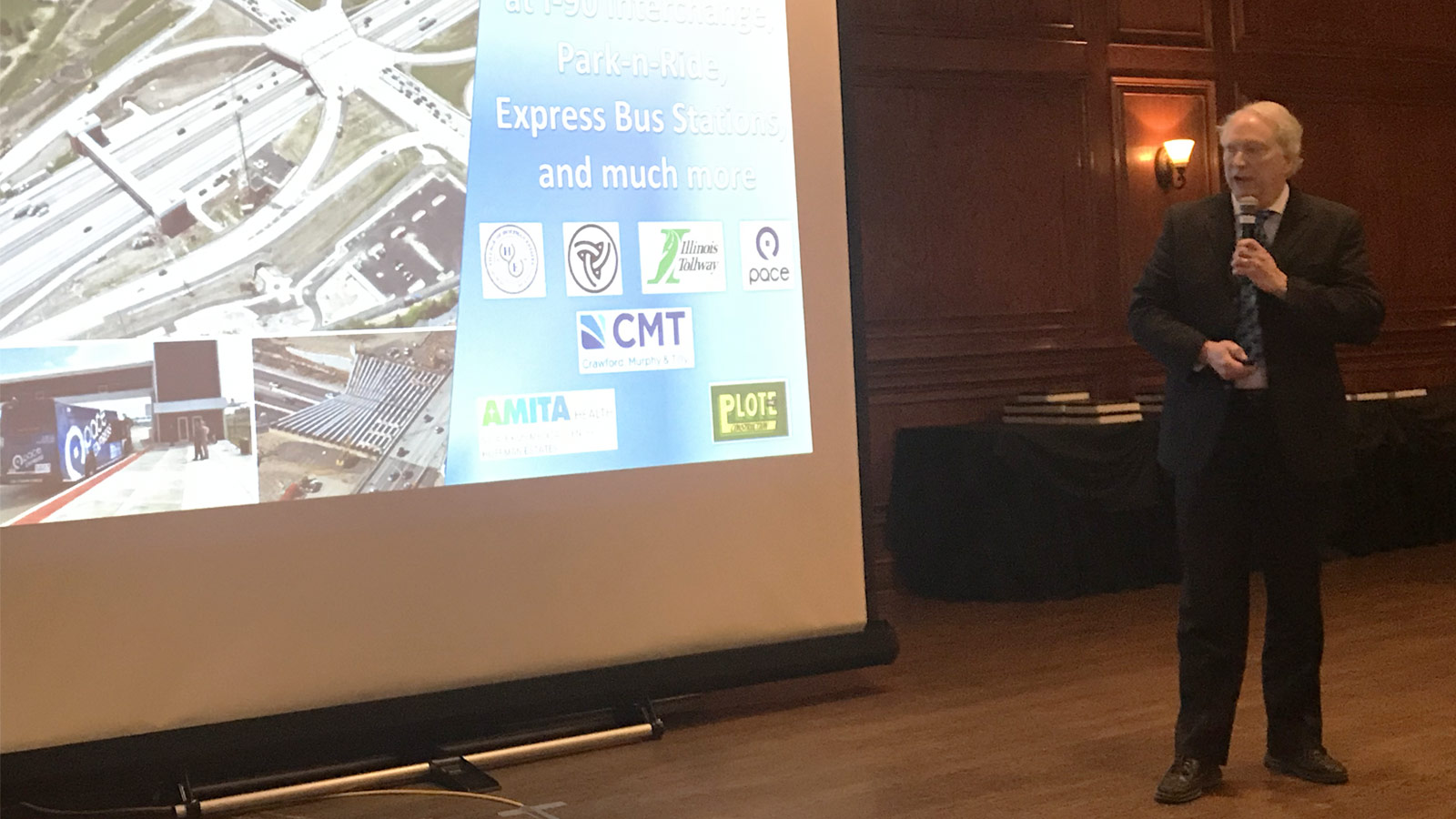 MORE ABOUT THIS PROJECT