CMT Elects Board of Directors and Officers for 2019 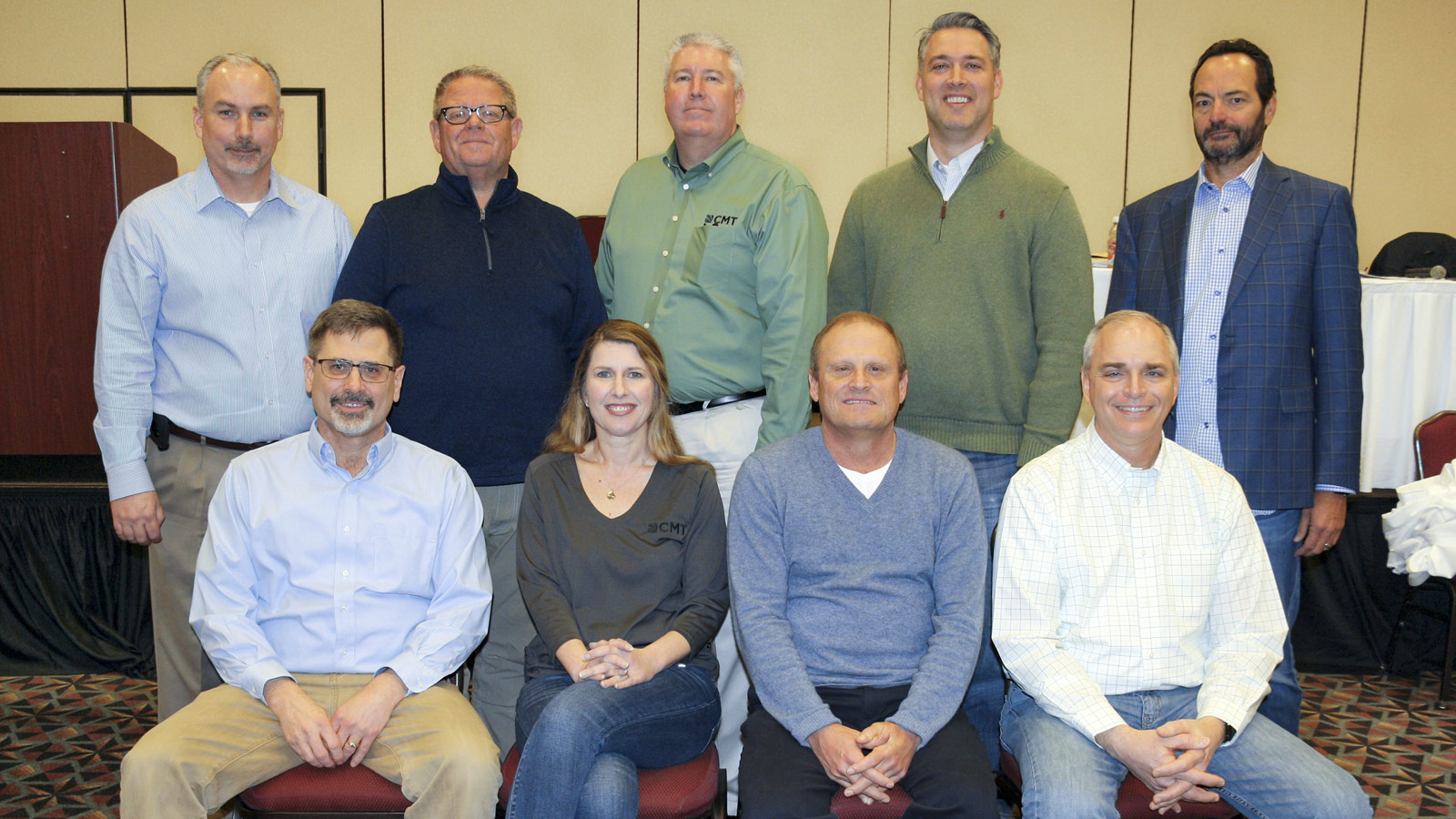 Crawford, Murphy & Tilly, Inc. (CMT) elected its Corporate Officers and Board of Directors at its annual meeting on February 23, at the Crown Plaza Hotel in Springfield, IL. CMT would like to thank these employees for their leadership and dedication to the firm.

The board appointed two new members to its ranks to replace certain retirees. Brad Hamilton is the firm’s Director of Aviation and Adam Burns is the Transportation Group Manager in CMT’s Indianapolis office.

The entire CMT Board of Directors is as follows:

The following individuals were elected as corporate officers: 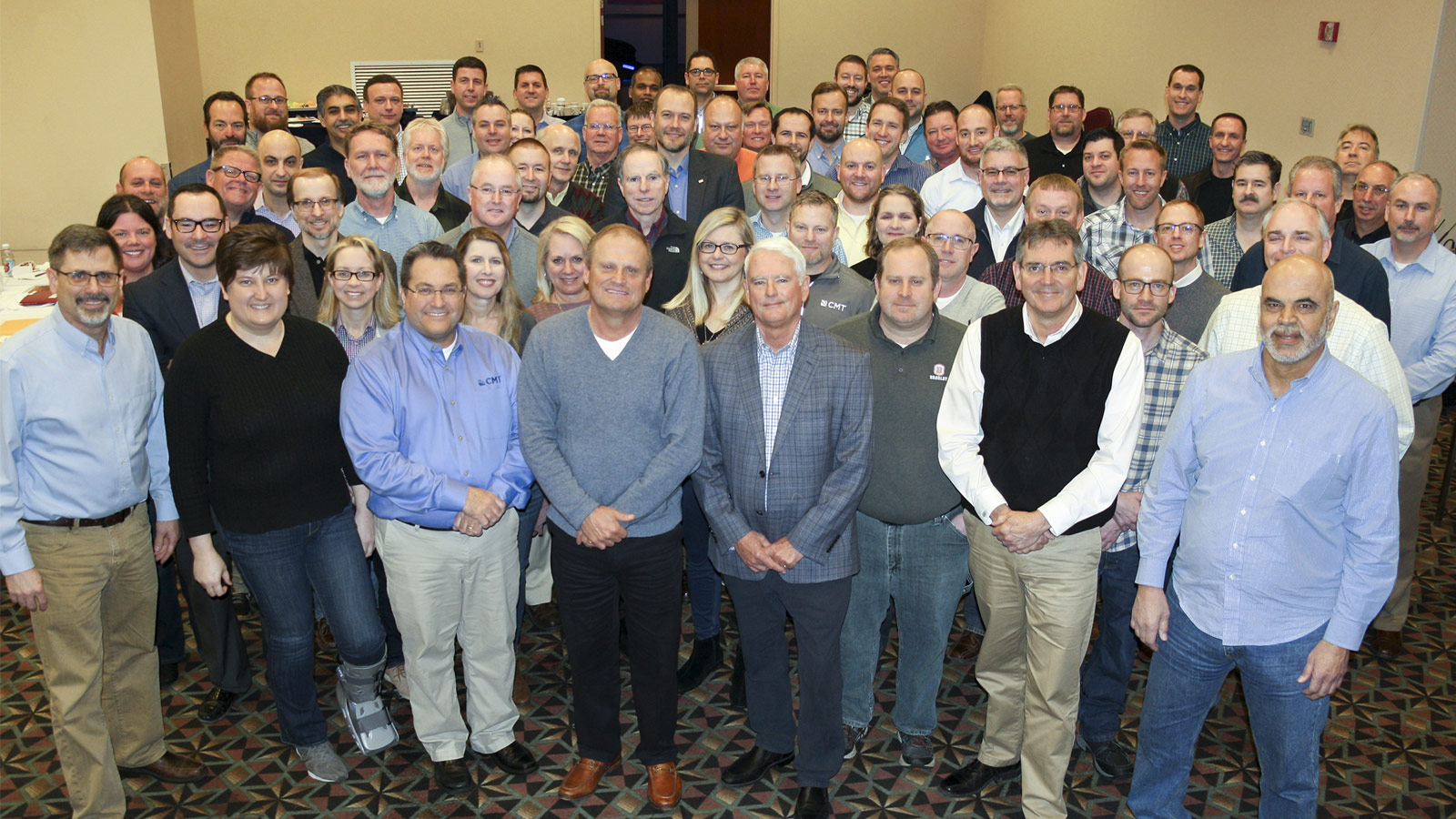