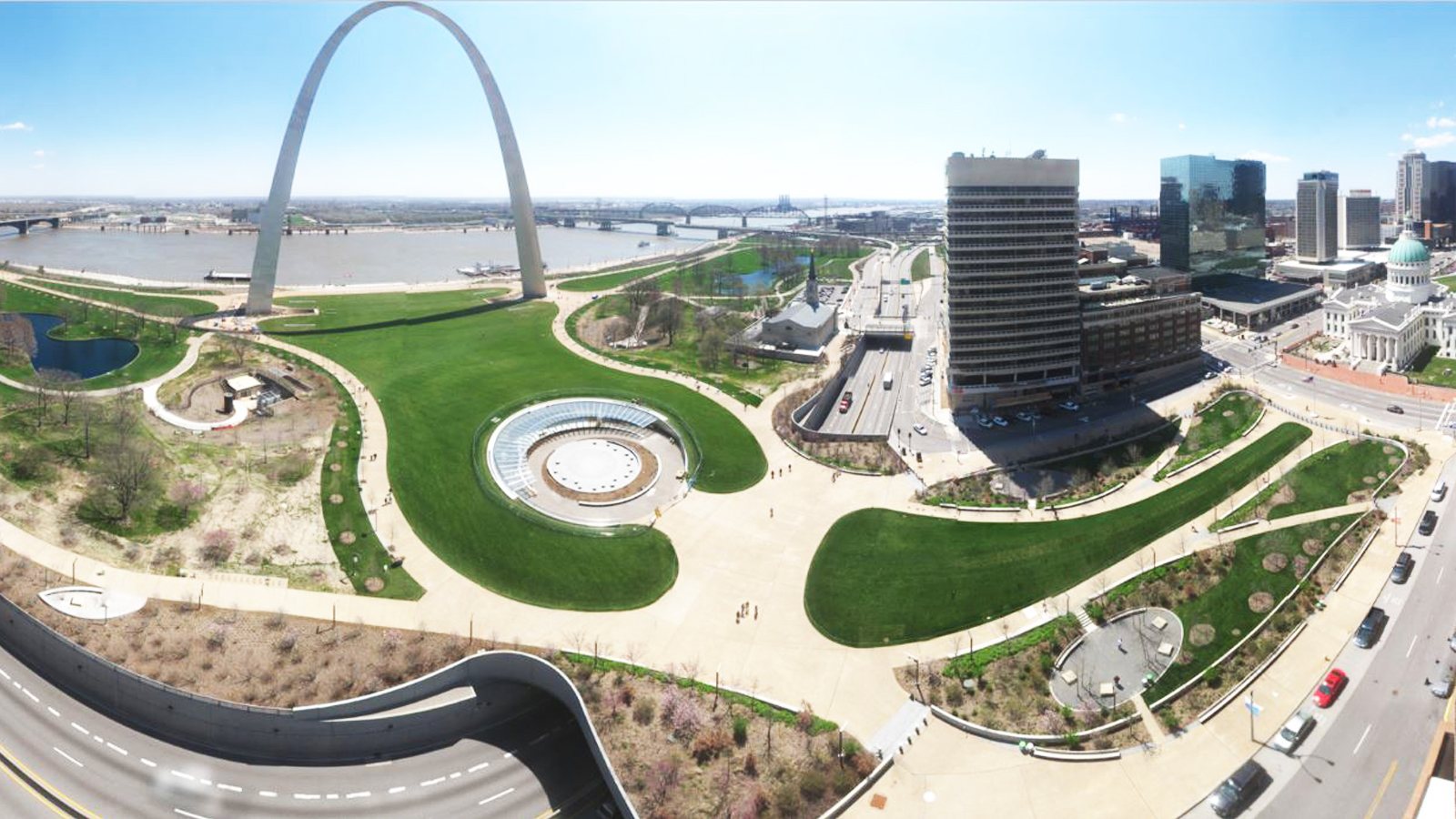 A major infrastructure improvement project that has transformed downtown St. Louis has been awarded the grand prize in the 2019 America’s Transportation Awards (ATA) competition. The Infrastructure Improvements to Downtown St. Louis project was a $801 million effort, spearheaded by the departments of transportation of Missouri and Illinois, that provided multi-modal enhancements to both states.

This national competition serves as a way to recognize state DOTs and highlight the projects that made an impact and helped to make their communities a better place to live, work, and play.

CMT played major roles on several critical pieces of the improvement project. We served as the prime consultant for the approach work on both sides of the Stan Musial Veterans Memorial Bridge that spans the Mississippi River and connects Illinois and Missouri. This includes leading the new I-70/44 interchange in downtown St. Louis and the new I-70 Illinois side bridge approaches. We were also the lead engineering consultant on the Park Over the Highway project that connects downtown St. Louis to the Gateway Arch National Park via a new land bridge that crosses a major interstate.

The ATA awards are sponsored by the American Association of State Highway and Transportation Officials (AASHTO), the American Automobile Association (AAA). and the U.S. Chamber of Commerce. Projects are evaluated for their demonstration of quality of life/community development, best use of technology and innovation, and operations excellence. The Infrastructure Improvements to Downtown St. Louis project was selected from over 80 projects from across the country that were nominated in the 2019 ATA competition. 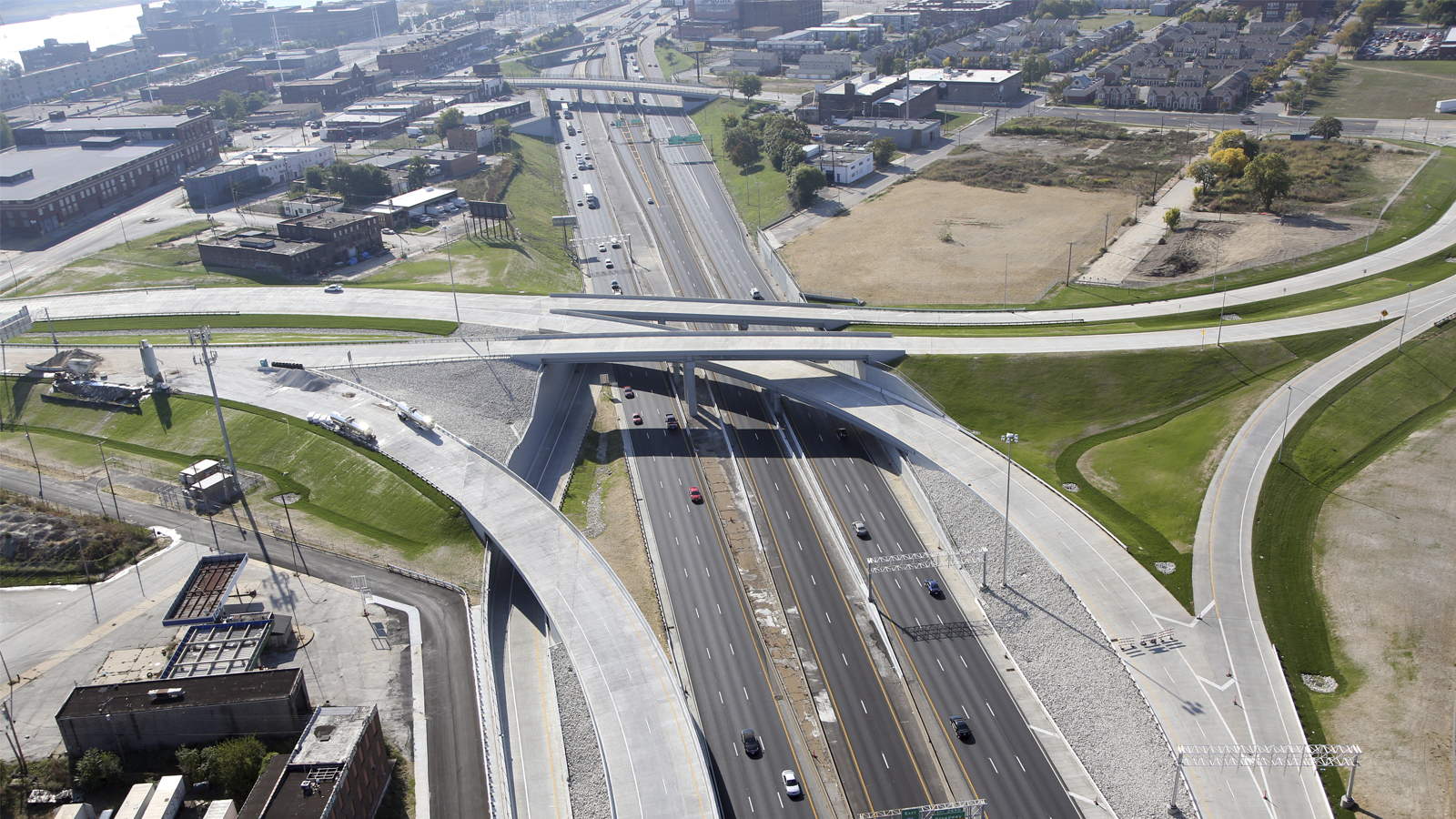 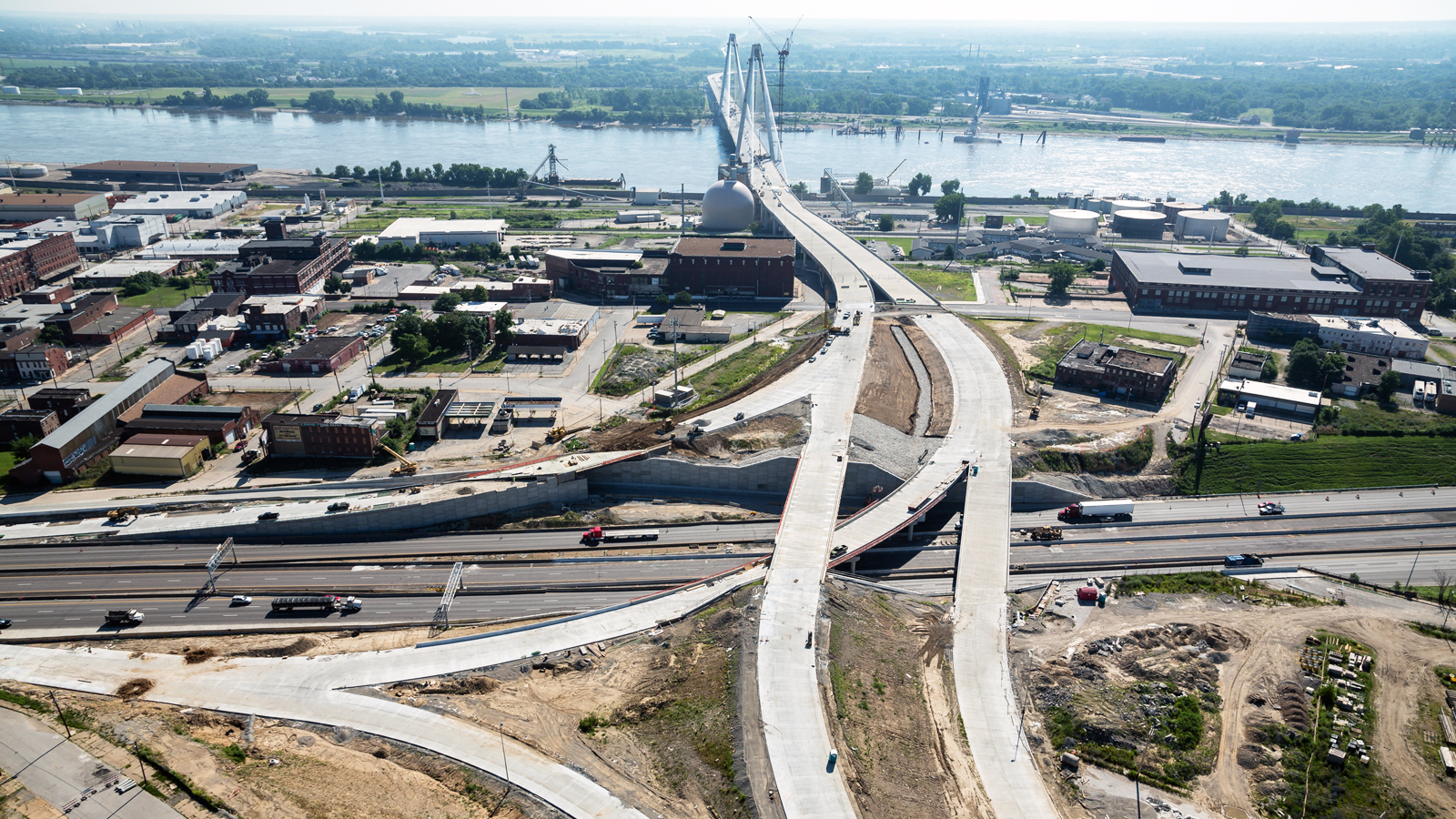