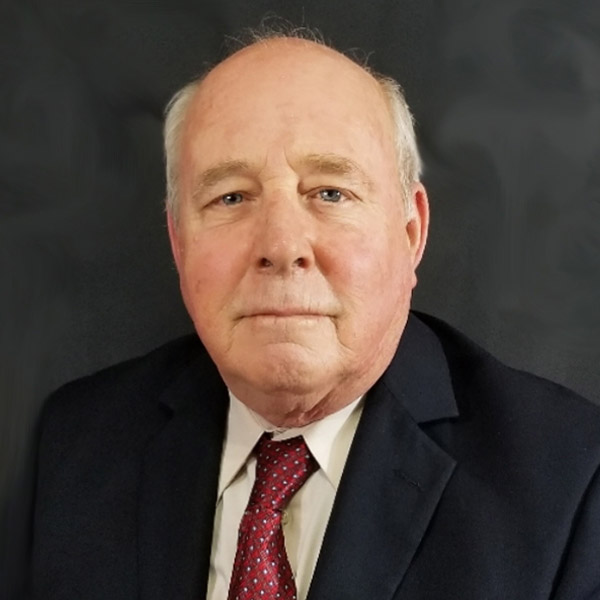 CMT would like to welcome Mike Van Wie, AAE, our new Aviation Project Manager in our Atlanta, GA office.  Mr. Van Wie has over 37 years’ experience in air traffic control, airspace management, and airport management at both General Aviation and Military Airports.  He retired from the U.S. Navy in 2002 after a 22-year career.  In his final tour he was responsible for Air Traffic Control and Airspace at seven Navy Region Southeast installations.  Mr. Van Wie became Assistant Director of DeKalb Peachtree Airport, a national top-10 General Aviation Airport, in October of 2002 and subsequently named Director in 2010.  In these positions he was responsible for day-to-day operations, maintenance, security, and construction.  Additionally, he was responsible for executing the operating and capital improvement budgets.

Mr. Van Wie is a past-president and legislative liaison of the Georgia Airport’s Association.  He is also an accredited member of the American Association of Airport Executives and has spoken at numerous conferences on subjects ranging from airport rules and regulations, minimum standards, airport revenue models, and airport leases and leasing policies.  He holds a bachelor’s degree in Professional Aeronautics from Embry-Riddle Aeronautical University and a Master of Business Administration from Webster University.