Jeff Large from CMT Named to List of “Forty Under 40” 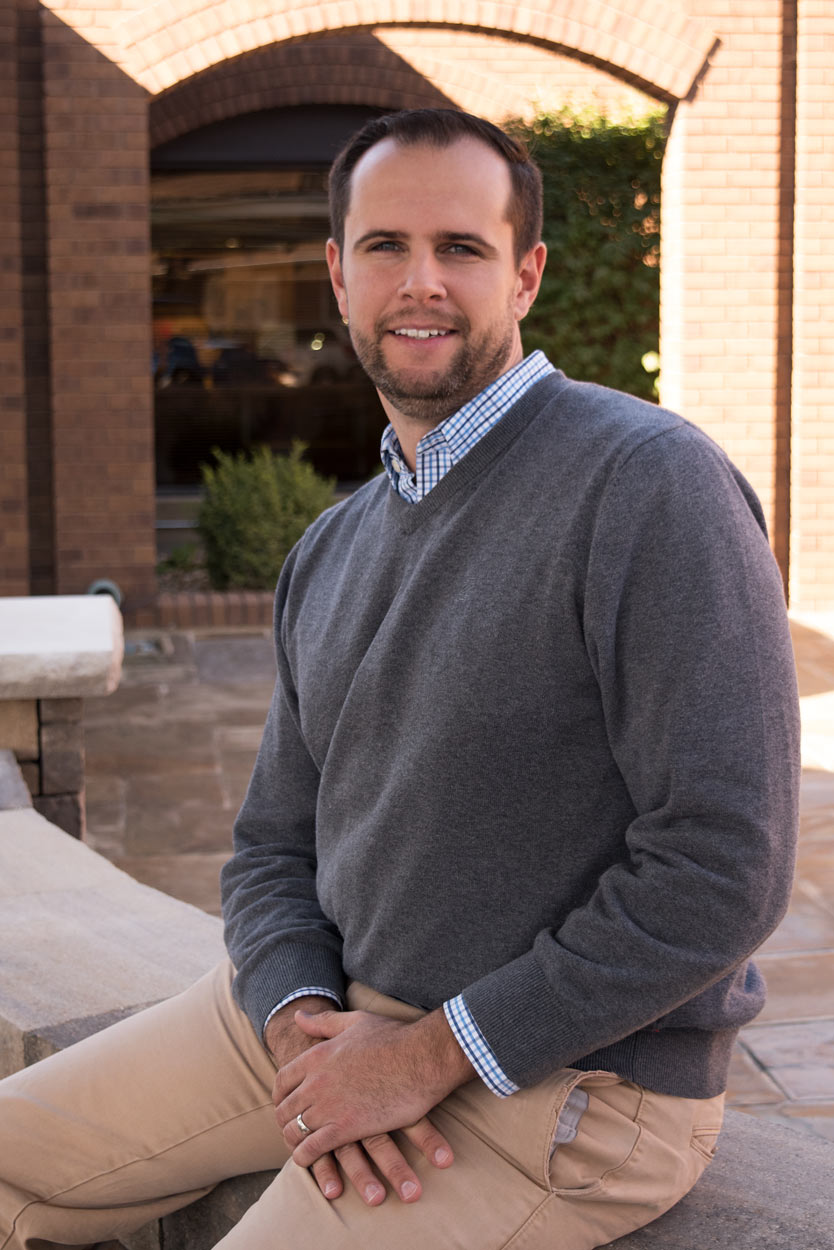 MORE INFORMATION ABOUT FORTY UNDER 40

Crawford, Murphy & Tilly’s (CMT) Jeff Large, PE, SE, was recently named to the Springfield Business Journal’s list of Forty Under 40. The Springfield, IL-based publication annually recognizes young professionals in Springfield and the surrounding area based on their leadership and accomplishments, both in their chosen fields, and in their communities.

Mr. Large has worked in the Water Resources Group at CMT since 2006, where he serves as structural engineer and hydraulic design engineer. He serves in a variety of roles as project manager, project engineer, and structural engineer. Mr. Large brings highly relevant experience from his 13 years with CMT focused on water resource infrastructure and buildings.

“Jeff is a dedicated structural engineer who can identify critical paths on projects immediately and consistently assists other engineering staff on projects,” said Ty Besalke, Springfield (IL) Water Group Manager. Mr. Besalke continued, “Jeff proved his ability to take on a leadership role at CMT at an early point in his career and has developed into an outstanding project manager. Jeff has earned the trust of our clients through responsiveness, attention to detail and listening to our client’s needs. With Jeff as a Project Manager our clients are confident that CMT will deliver.”

In his spare time, Mr. Large has served as a Board Member for the Ronald McDonald House Charities of Central Illinois since 2015. He was involved in the renovation of the Springfield house and on the construction of the new Peoria house. He enjoys spending time with his wife and their three children, cheering on his Fighting Illini, and playing golf.