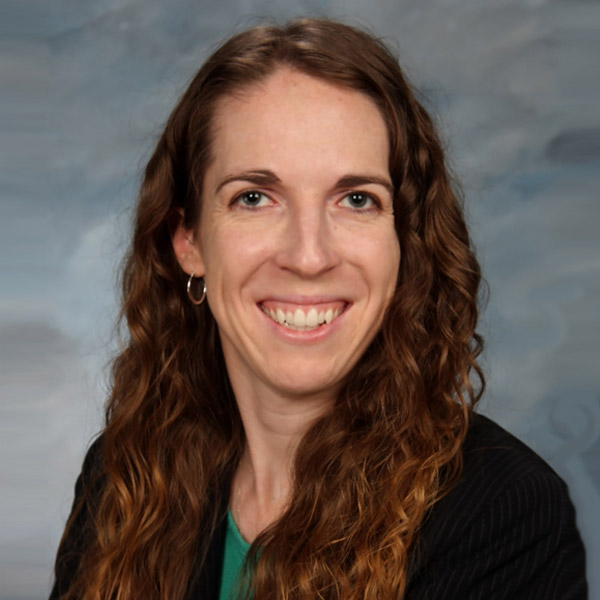 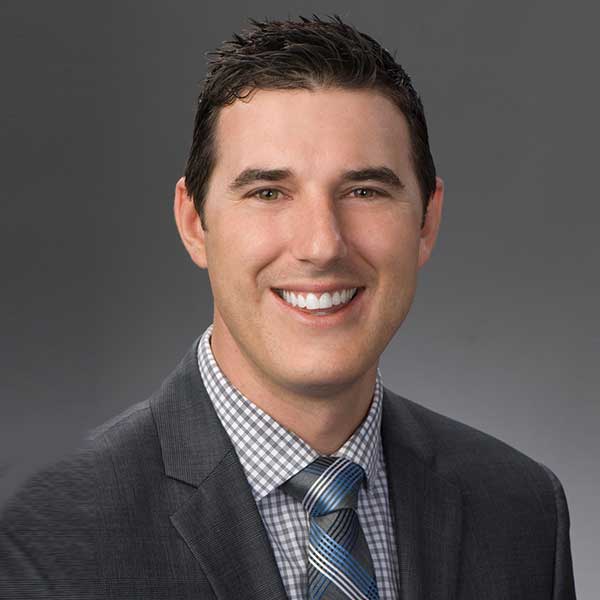 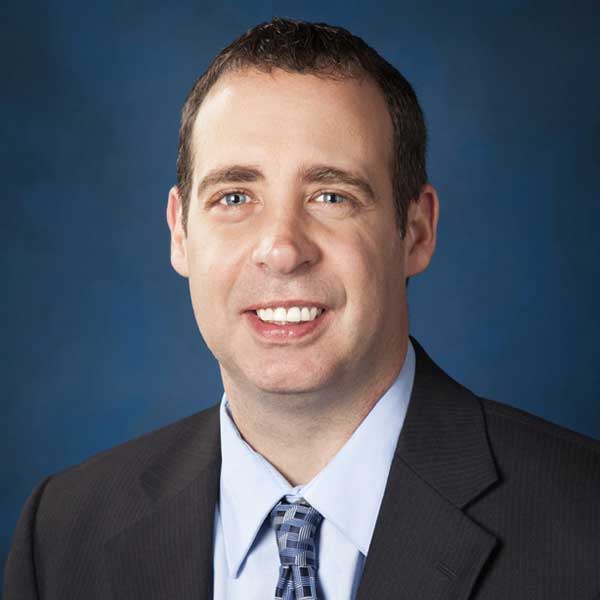 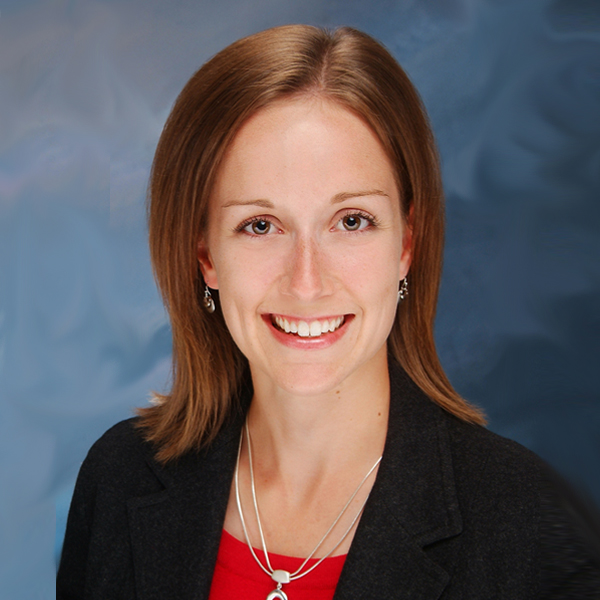 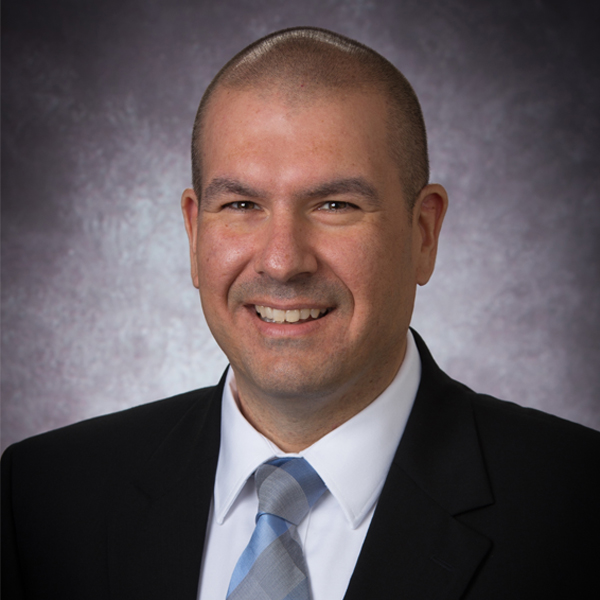 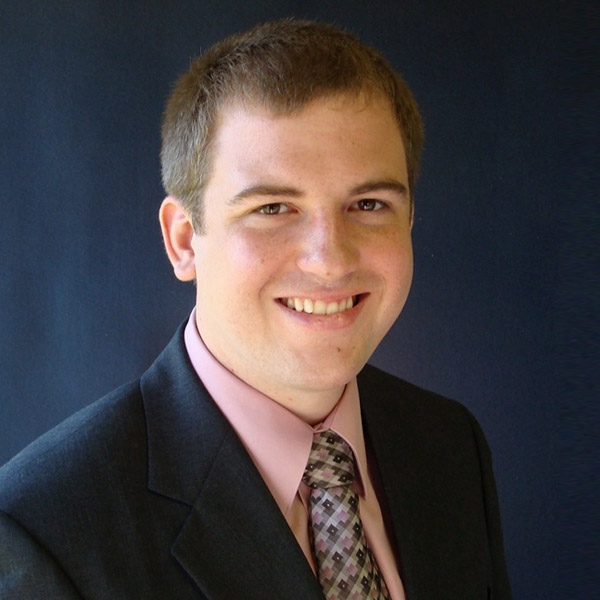 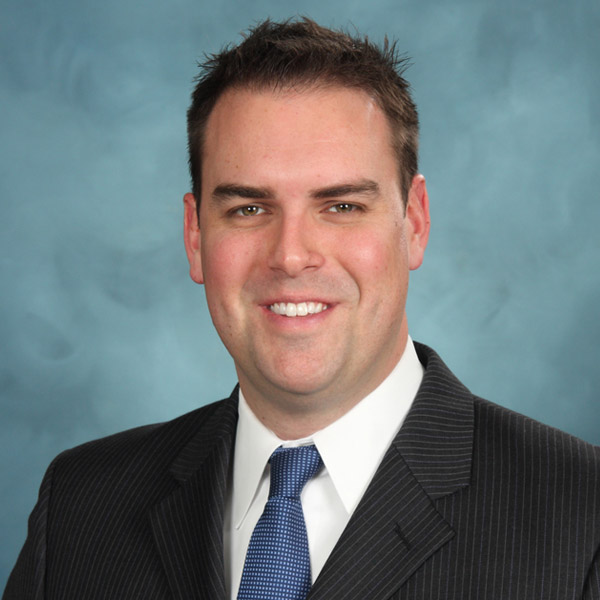 Angela Franklin, PE is a St. Louis based engineer and Project Manager in CMT’s Aviation Unit. She has contributed and managed numerous airport design projects and is a key project manager for airfield design assignments at Lambert St. Louis International Airport. She has also played an instrumental role in updating the Unit’s Quality Control Program. She has 13 years of experience having joined CMT in 2007.

Josh Lockhart, PE is a Columbus Ohio based project manager in CMT’s Surface Transportation Unit. He has over 15 years of experience joining CMT in 2014. He’s recognized for his leadership on projects for the Ohio Department of Transportation and the City of Columbus among others. He also recently served as the 2019 President of the Engineers Club of Columbus.

Kevin Miller, PE, PTOE joined CMT in February of 2017 and has over 23 years of experience in transportation infrastructure with a strong resume in traffic engineering.  He is located in CMT’s Springboro, Ohio office. Kevin has also played a key role in integrating technology into CMT’s project delivery with a keen focus on GIS and Asset Management. In addition to becoming a new stockholder in 2021, Mr. Miller has also transitioned to the new role of Chief Innovation Officer for CMT.

Emily Munday, PE is a project engineer and manager with 12 years of experience and located in CMT’s Peoria Illinois office. She manages municipal projects focused primarily on transportation and has been an ongoing leader with the Society of Women Engineers. Corporately she serves as CMT’s Continuous Improvement (CI) Advocate where she assists the CI Manager coordinating CI initiatives across the firm.

Dominick Romano, PE is the Surface Transportation Group Manager of CMT’s Nashville office. He joined CMT in 2018 and has over 20 years of experience focused on roadway infrastructure ranging from small municipal projects to complex interstate and interchange projects. He is recognized as an exceptional project manager and mentor.

Justin Steinkuehler, PE is a senior electrical and controls engineer and project manager with specialized expertise in water and waste treatment infrastructure. His career began in CMT’s Springfield office in 2009 where he played an instrumental role in the Spring and Sugar Creek WWTP expansions. He relocated to CMT’s St. Louis office where he is now providing leadership roles on a variety of design-build plant projects.

Luke Wojcicki, PE joined CMT following his college graduation in 2005 where he has since been a member of the Aviation Unit as a design engineer and resident engineer. He began his career in CMT’s St. Louis where he developed as a construction coordinator and mentor for other staff serving several airports in Missouri. He recently relocated to CMT’s Peoria office in support of the Peoria Airport and to continue growing our Peoria office.

We congratulate Angie, Josh, Kevin, Emily, Dominick, Justin, and Luke on this recognition and welcome them as new CMT associates.