Optimizing a Joint Use Facility

Waynesville/St. Robert Regional Airport at Forney Field (TBN) | Waynesville, MO
Waynesville Regional Airport at Forney Field is unique in that the airport is owned and operated by the United States Army and is wholly contained on the Fort Leonard Wood Army installation in central Missouri. In addition to its military mission, the airport supports scheduled commercial air service activity and civilian general aviation opportunities.

Crawford, Murphy & Tilly (CMT) has been working with the Waynesville/St. Robert Regional Airport under a multi-year agreement since 2003. The process began with the development of a Master Plan which was the first comprehensive civilian aviation planning exercise to take place at Waynesville Regional Airport. Since that time, we have worked with the airport sponsor to implement the improvements called for within that Master Plan culminating in the development of a new GA terminal, hangar facilities, fuel facilities and GA apron with significant capability for additional future development.

Many of these improvements were made possible through the airport’s successful inclusion in the FAA Military Airport Program (MAP), which has provided the majority of the grant funds for these improvements. The pursuit of MAP funds was an opportunity identified and facilitated by CMT for the cities. CMT was successful in achieving another four-year re-designation into the MAP program for the purpose of constructing a fuel farm, aircraft storage hangar and to rehabilitate the general aviation apron. 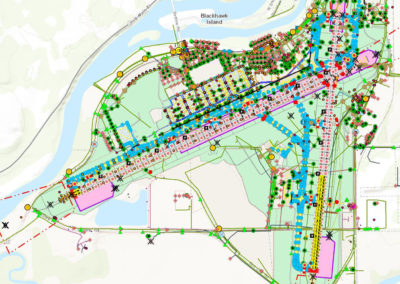 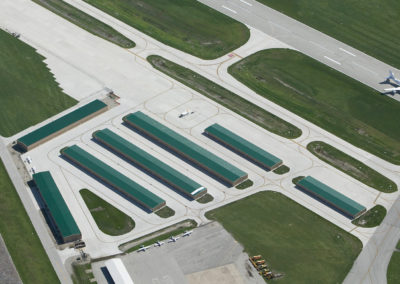 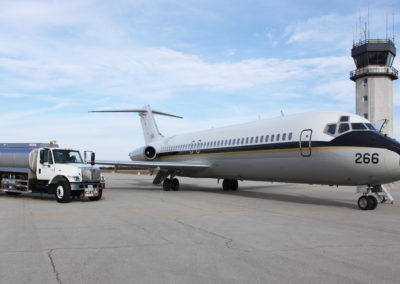