City of Fostoria, OH - Fostoria Metropolitan Airport (FZI)
The City of Fostoria had been trying for over a decade to get the runway extended at their airport in order to accommodate larger aircraft thus facilitating economic opportunities in the area. Those fortunes changed when Crawford, Murphy & Tilly (CMT) was selected as the airport’s consultant. Two years later, the extended runway was open for business.

After learning that extending the runway from 4,200-feet to 5,000-feet was the airport’s number one priority, CMT set a plan into motion that aggressively pursued the needed approvals and funding. We developed and refined the necessary justification, obtained NEPA clearance and designed the project.

Having achieved that long-sought-after goal, CMT went on to complete several other improvements at the airport, including upgrading the fuel system, rehabilitating the west apron, and completing a new SRE building.

In less than 18 months from being hired CMT was able to assist us in awarding a construction contract for the extension of the runway that the city has been pursuing for a decade.
Daniel R. Thornton, PE, Compliance/Project Coordinator 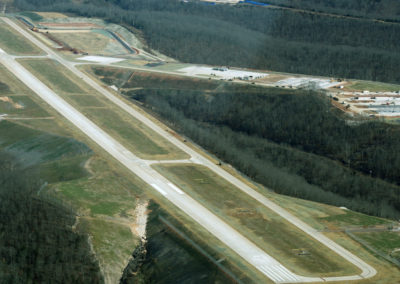 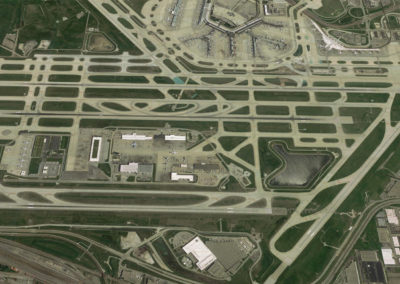 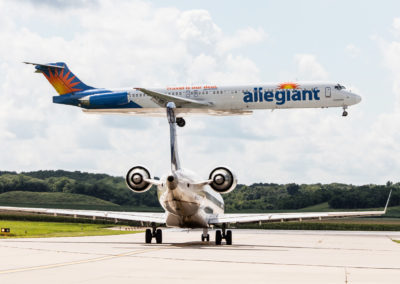