Fassnight Park is located in a historic part of Springfield and it retains much of the charm from its earliest days. The $4 million Fassnight Creek Waterway Improvements project sought to correct many problems brought upon by the passage of time, while retaining the park’s historic elements and enhancing the recreational experiences available to visitors.

The project area was susceptible to flooding, with area roads becoming impassable a couple of times per year. To alleviate the flooding condition, extensive hydraulic modeling was used to determine existing conditions and elevations of various storm events. Three roadway bridges were improved with wider bridge openings, compared to 1930s culverts, to improve functionality and reduce flooding. Arterial roadways were reconstructed and raised above the 100-year flood elevation.

A Crawford, Murphy & Tilly (CMT) Value Engineering solution was provided for the replacement of the bridges that cut costs in half for this portion of the project. To accommodate the curved roadways, the design team worked with a local pre-caster to specify a customized bridge consisting of a conventional substructure, precast deck beams, and a concrete wearing surface. The roadways’ curves and grades were adjusted to match the new bridge dimensions. To match the look of the existing pedestrian bridges in the park, arch-shaped façades were designed with stone and mortar veneer for the roadway bridges on both channel ends.

A 3,000 foot, 10-ft wide recreational trail was also constructed through the park that connects to the city’s existing Greenways Trail, along with the restoration of a 800-foot long woodland trail and the construction of a new 300 foot long boardwalk. 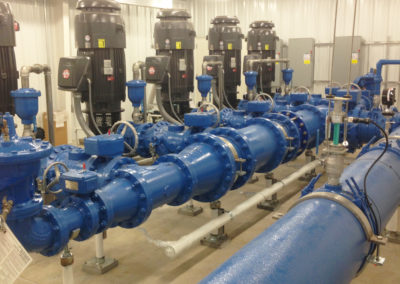 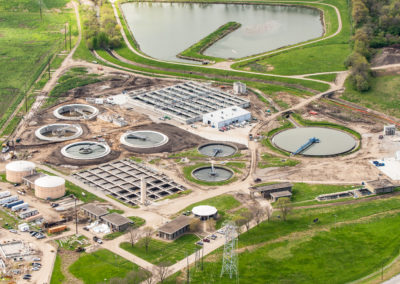 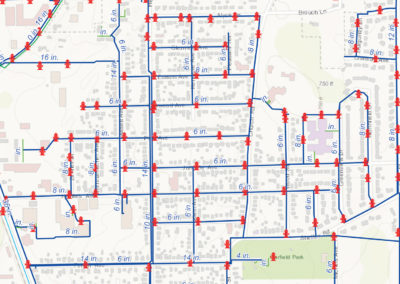