Through innovation and a passionate pursuit of excellence, our team of engineers, planners and other related design professionals are driven to help our clients achieve the highest value possible for the infrastructure they build and manage.  Together we work to make our communities more livable and sustainable through:

that comes from resources focused on core services.

that comes from a strong project management culture.

in our clients’ challenges and aspirations.

“Value Engineer is invaluable to clients.”

Crawford, Murphy & Tilly (CMT)’s mission is to provide superior infrastructure solutions, responsive to clients’ needs and expectations, while fostering growth and development for our employees.

If these values resonate with you, you might be a good fit for our team.  Visit the Careers page to check out current openings and apply online. 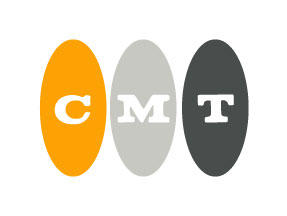 The events that lead to the partnership of Leonard K. Crawford, James “Pat” Murphy, and Ray V. Tilly begin in North Dakota and play out further in a scene some 4,000 miles away in Europe before culminating in 1946 in Springfield, IL.

After completing their studies in engineering at the University of North Dakota (UND) in 1937, Murphy lands a position at the North Dakota Department of Transportation while his friend Crawford takes a chance by accepting an offer from a small engineering firm in Springfield. There he joins Tilly, a 1924 UND grad and a partner in the firm of Wood, Walraven & Tilly.

WWII sends Crawford to Europe, where he eventually earns the rank of Lt. Colonel in the Army Corps of Engineers. There, at a PX in LaHavre, France, he has a chance meeting with Murphy who is serving as a civilian in the corps. The old friends’ reminiscing soon gives way to talk of the future as they lay out their plans for after the war.

Crawford tells Murphy about Tilly, whose firm had dissolved during the war. After further correspondence, the three agree to partner in an engineering firm with the modest goal that if their venture could stick together for the first five years, then they could “probably make a go of it.” By the time they celebrated their 10th anniversary in business, CMT and its 20 employees have served 200 clients on more than 500 projects.

… and the rest, is history. 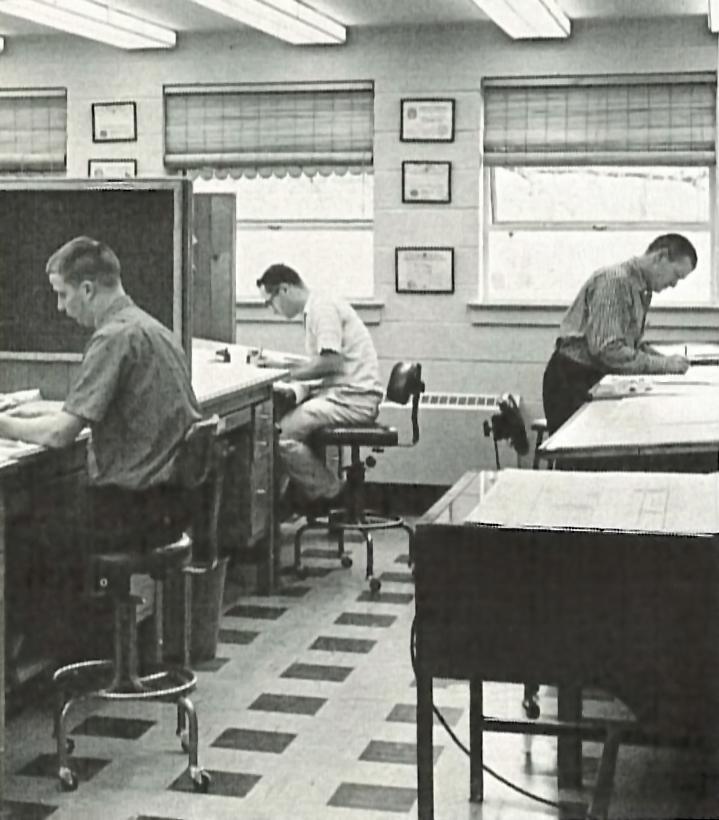 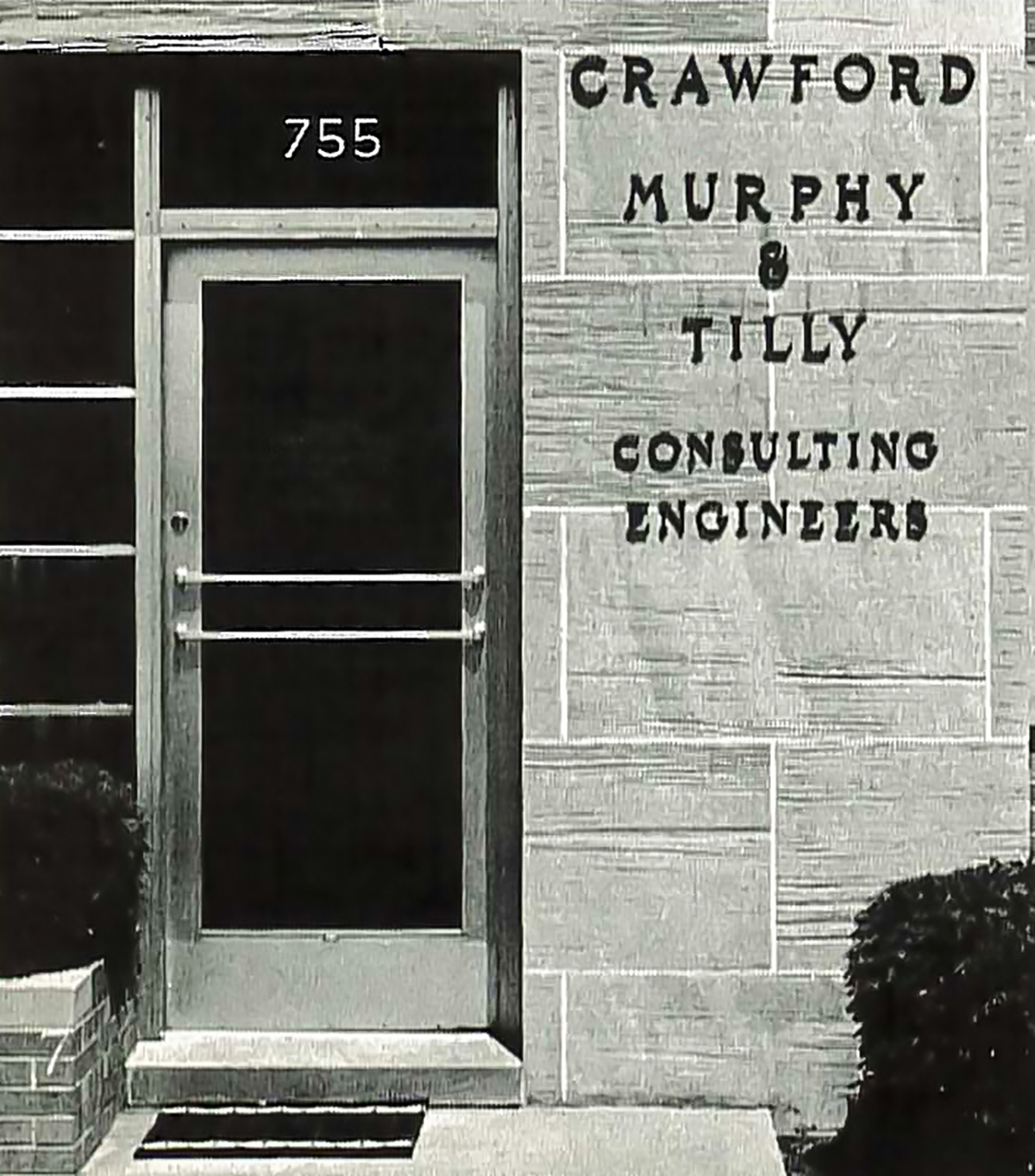 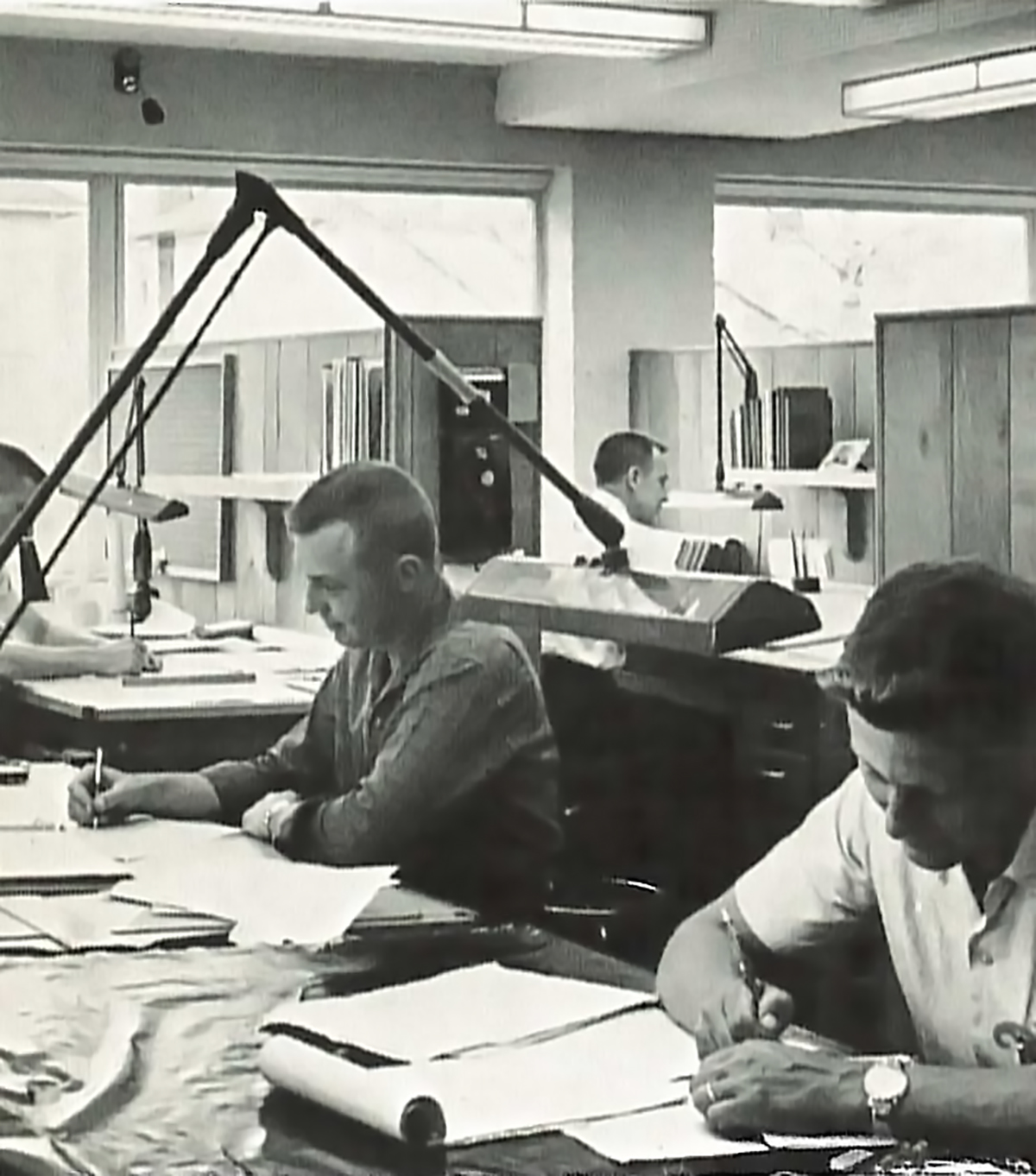 REFLECTING ON THE PAST. LOOKING TO THE FUTURE.

In 2021, CMT celebrated its 75-year legacy of delivering value to our clients and opportunities for our people.

As we reflect on what we’ve accomplished and where we’re going, we are excited about the future of CMT.