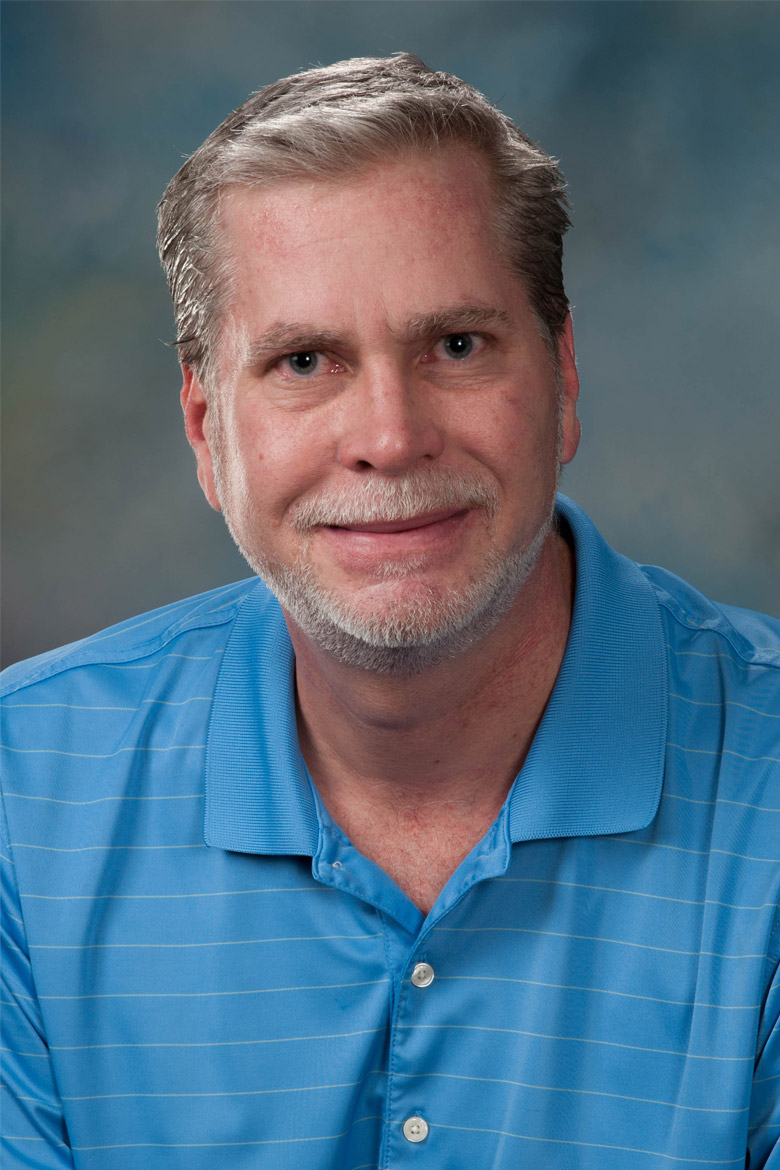 Having addressed noise-related issues at over 150 air facilities around the world, Mike has a unique understanding of the responsibilities that airports have in addressing environmental issues. He has prepared noise contours at many of the country’s most prominent air carrier airports including Hartsfield-Jackson Atlanta, Kennedy, LaGuardia, Los Angeles, Seattle, Orlando, and Miami International Airports.

In his role as Senior Noise Scientist, Mike is responsible for a wide array of aviation noise mitigation studies that include aircraft noise contour modeling, noise abatement flight procedure design, ground noise mitigation, and off-airport land use compatibility planning initiatives. He is also an expert user of the FAA’s Aviation Environmental Design Tool (AEDT). In the role of Project Manager, Mike has managed numerous environmental assessments, including those for major runway extensions and airspace modifications.

Among his many outside interests and accomplishments, Mike had attended the Indianapolis 500 nearly every year since 1991. 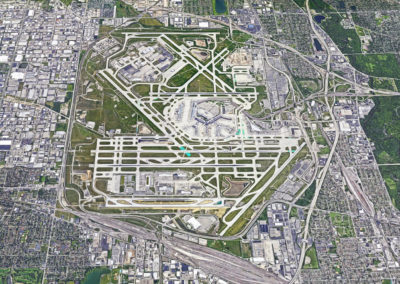 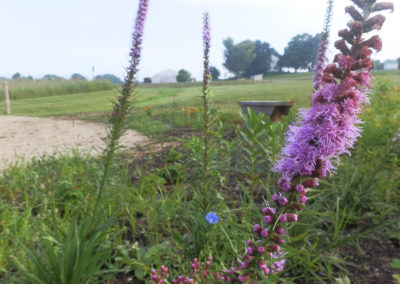 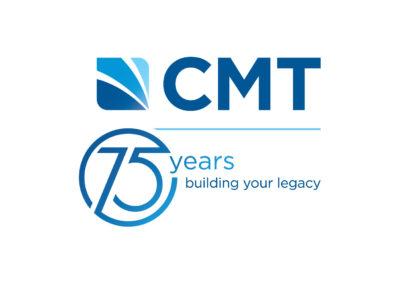 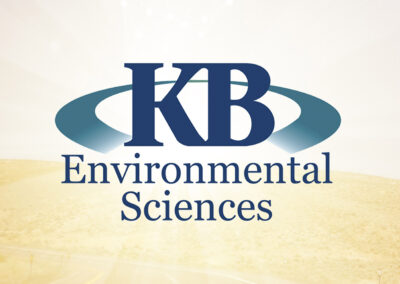 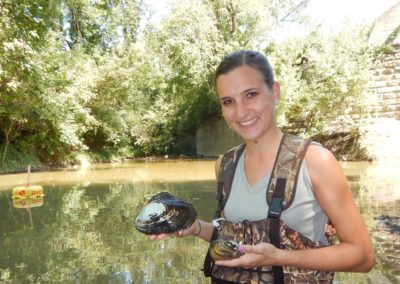